Who Is the AAdvantage Aviator Red MasterCard Good For?

Business Class Comparison: Qatar vs Emirates to the Middle East

Who has a better business class product between Qatar Airways and Emirates? Let’s compare the two airlines on flights from the U.S. to the Middle East in two broad categories to figure that out. Wed’ll look at:

Airport Layovers Don’t Need to Be Boring Anymore with Zipcar

Renting cars by the hour—car sharing—is no longer just a city phenomenon where gas and parking cost make owning a vehicle burdensome. Now that Zipcar has vehicles available in 50 airports worldwide, air travelers can take a spin during a layover or delay.
Zach Ellard, head of Zipcar’s airports division, spoke with RewardExpert.com about the benefits of short-term car rentals and rewards for air travelers. 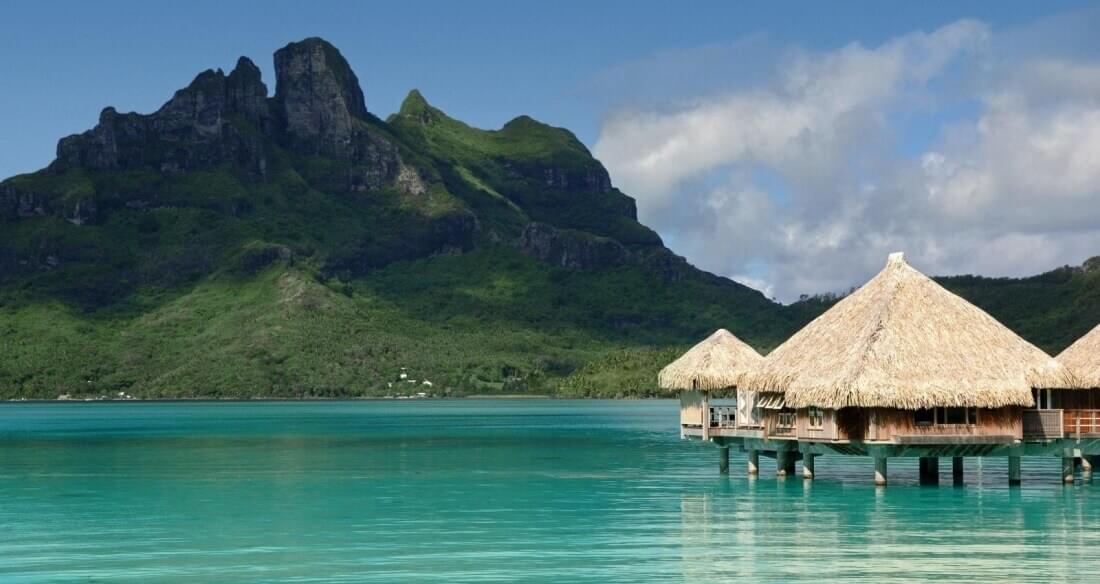 British Airways Executive Club is a great program that can really stretch the value of your Ultimate Rewards points. Since BA is an airline partner of UR you can transfer points to Execuive Club, the airline’s frequent flyer program. While British Airways is not a U.S. airline, you can use Avios to fly on its partner airlines, which include American or Alaska.
Also, unlike most U.S. based airline programs, British Airways Executive Club is a distance-based program, and it works best on relatively short, non-stop flights. Redemption levels start at 7,500 Avios per one-way flight (15,000 roundtip) in the U.S. and 4,000 Avios (8,000 roundtip) elsewhere.

Nonstop flights for distances up to 1,150 miles in the U.S. are priced at 7,500 Avios one way, which is a much better rate than reduced United flights priced at 10,000 miles for distanced up to 700 miles. The next level is 10,000 Avios for distances between 1,151 and 2,000 miles.
1) For travel originated or terminated in the U.S., consider transferring your Ultimate Rewards points to BAEC if:

2) For travel not originating or terminating in the U.S., consider transferring your Ultimate Rewards points to BAEC if:
For better understanding of this valuation, read the Best and Worst Examples of Using Chase Ultimate Rewards Points – The Portal.
A few examples of flights under 1,150 miles are: NYC – Miami, Toronto/Montreal, Washington, Chicago or Bermuda or Los Angeles to Seattle on the West Coast. You can find the distance between cities with this free tool.


West Coast to Hawaii on Alaska or American 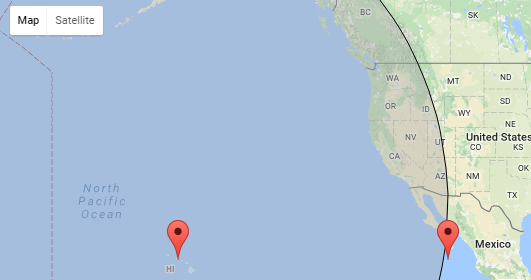 
London to Europe on BA


Intra-Asia on Cathay Pacific and intra-Japan on JAL

For example, the flying distance between New York and Tampa, is just a hair above 1,000 miles which means it would cost 7,500 Avios per one-way flight if there was a non-stop flight between these two cities on American. Unfortunately, there isn’t, so when the computer routes your flight via Miami or Washington, DC, it adds an extra segment, meaning that you end up paying 15,000 Avios instead of 7,500. That makes transferring to United or booking your trip with Ultimate Rewards points a better option.
Once again, this is not always the case, so try to price your itinerary on the British Airways website first.

With some exceptions, using Avios to book first, or even business class is rarely a good deal. The BAEC scheme operates with a premise of a four-class configuration.
So if an economy seat costs 4,500 Avios, then a premium economy seat is 6,750, which is 50 percent more; a business class seat is 9,000, which is twice as much as a seat in economy; and a first class seat is 18,000 Avios, which is twice as much as a seat in business.
While redeeming Avios for a business class seat may be a decent value  (like our Boston-Dublin and Auckland-Sydney examples), in general, the best value of the BAEC program is in short trip redemptions. There just isn’t much value in spending a lot of points for a two to three-hour flight. If you’re interested in business or first, save your Ultimate Rewards points for another day and transfer them into a program providing a much better value for long-haul premium class travel.

It is essential to get the Allegiant World MasterCard in order to participate in the carrier’s frequent flyer program, myAllegiant. You cannot earn or redeem points without it. The card is similar to a

You can get to China and Hong Kong for as little as 60,000 miles. So save your cash for a nice new bespoke suit from the world famous tailors of Hong Kong. Or head straight to Beijing and start your journey in the Middle Kingdom with a trip to the Great Wall. With the right

Who Is the Citi / AAdvantage Gold World Elite Card Good For?

The Citi / AAdvantage Gold World Elite MasterCard(no longer available) has the smallest annual fee and least benefits of all the co-branded American Airlines cards offered by Citi. However, if you’re primarily interested in

The Best Credit Cards to Get to Japan With Miles

You can easily earn a free flight to Japan in less than a year, but you’ll have to get the . Find out which card you need and which frequent flyer program can get you there the fastest.
For most airlines, award flights cost the same from either the East or West Coast to Tokyo, Japan’s main international hub. There are a few frequent flyer programs, though, that charge notably less if you fly from the West Coast.

Delta has devalued its miles for the fourth time in a year offering zero advance notice to flyers. You might want to rethink your loyalty. Just be careful if you go with American next year as it plans to introduce basic economy fares with no frills that are sure to come with all kinds of restrictions.