Houston to Be Home to Newest Centurion Lounge

American Express is opening another branch of its popular Centurion Lounge, this time in Houston’s George Bush Intercontinental Airport. Slated to open during the first half of 2016, the 8,500-square-foot traveler respite will be the seventh Centurion Lounge location. 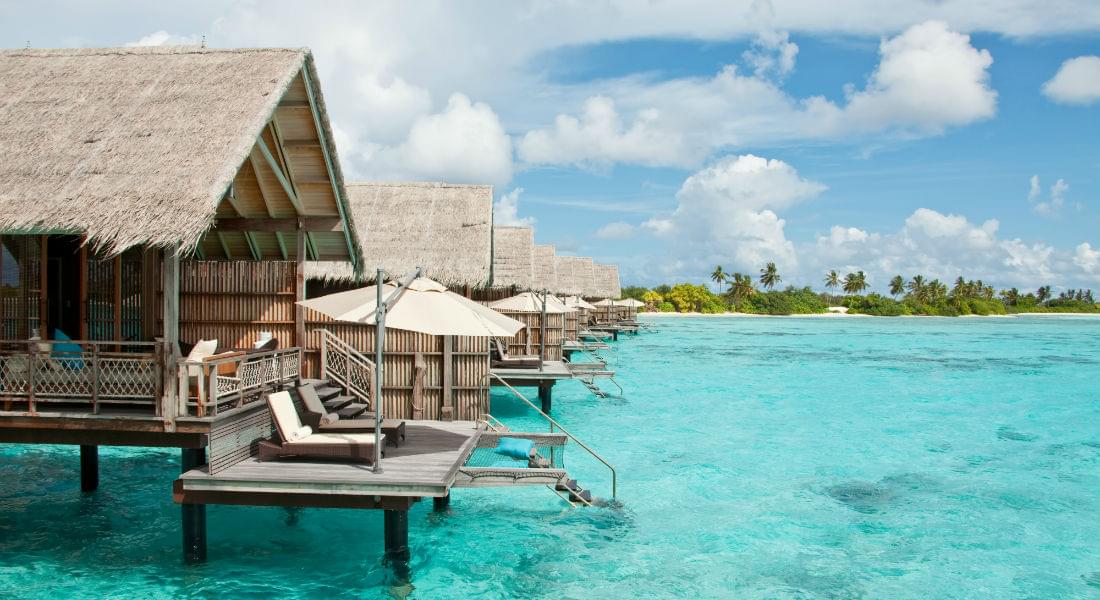 The Maldives is an archipelago of 26 coral atolls with over 1,000 islands. Only 200 of them are inhabited. They lie in the Indian Ocean, about an hour by plane from Colombo, the capital of Sri Lanka. In the last 40 years, the Maldives has transformed from a virtually unknown British colony to one of the most popular travel destinations in the world.

How to Transfer Citi ThankYou Points to Partner Airlines

Citi ThankYou Rewards is a flexible reward program that competes with American Express Membership Rewards, Chase Ultimate Rewards and Diners Club Rewards. Citi ThankYou points can be redeemed in a variety of ways.

Alaska Airlines and Icelandair Partner Up

Middle East Airlines, or MEA, is the flag carrier of Lebanon. It flies to 39 destinations in Asia, Europe, the Middle East and Africa out of Beirut–Rafic Hariri International Airport. MEA does not fly to the United States.

Who is the Green Card from American Express Good For?

The Green Card is an American Express Membership Rewards charge card. It doesn’t offer the same level of benefits provided by its more upscale cousins, such as the Premier Rewards Gold card and Platinum cards, but its annual fee is also considerably less. At only $95 a year, versus $160 for the Gold Card and $450 for the Platinum, some might consider it a bargain.

Qatar Airways will be flying from Los Angeles to its hub in Doha starting January 1, 2016. This new route is part of the expansion that the airline announced earlier this year, which also includes service from Atlanta and Boston to Doha, and more flights out of JFK airport in New York.

If you’re a frequent flyer who’s on the lookout for the best values in travel, you should watch for new service from all the airlines. Why? Award availability is usually quite good during the first few weeks a new route or flight is added to any airline’s reservation system. That’s why you should take a look at British Airways’ new flights between London and Las Vegas; London and Seattle; and London and San Jose. 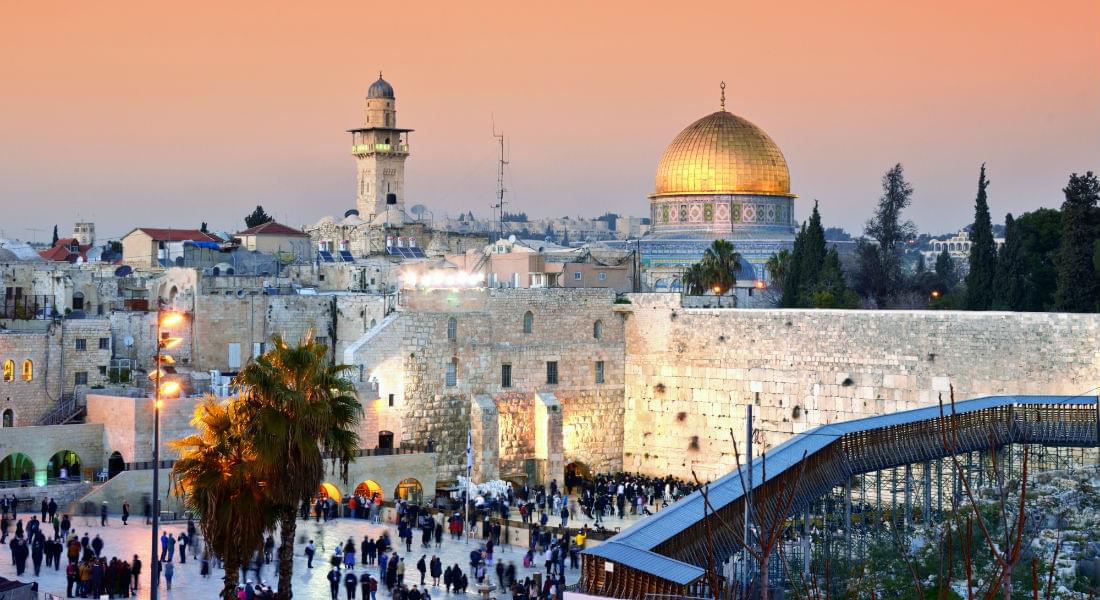 Citi ThankYou Rewards members can now transfer their points to Virgin America Elevate at a rate of two-to-one. There are a number of lucrative aspects to this partnership, including the fact that until October 21, cardholders get a 25 percent bonus when they transfer points.

Sun Country Airlines is based at the Minneapolis–Saint Paul International Airport. Its regularly scheduled flights go to 22 domestic locations and 11 international destinations in Mexico and the Caribbean. The airline also operates a number of charter flights, including to Cuba. Charter flights cannot be booked as awards.

Upgrades for Dallas/Fort Worth International Airport

With the tenth anniversary celebration of the opening of International Terminal D at Dallas/Fort Worth International Airport comes the announcement that more upgrades are in the works. The airport will be adding a spa, more retail shops, expanded dinning choices and a much larger duty free shopping area. Top luxury retailers, like Gucci and Dior, will be setting up shop in the terminal.

Thai Airways, the flag carrier of Thailand, is based at Bangkok’s Suvarnabhumi Airport. The

Who Is the Virgin America Premium Visa Signature Card Good For?

The Virgin America Premium Visa Signature card will be useful to anyone who often flies in the United States. Virgin America serves three cities in Mexico, but most of the airline’s routes are in the continental U.S. With the Premium card, you can get up to eight points per dollar on Virgin flights.

Cuban rum and hand-rolled cigars may be closer than you think with new nonstop charters flying from Los Angeles International Airport to José Martí International Airport in Havana. The new route, offered by American Airlines and charter flight operator Cuba Travel Services, is slated to start on December 12, with Saturday flights to Havana.

The Unique Wonders of Galapagos

The Galapagos Islands are a small archipelago in the Pacific Ocean about 600 miles west of Ecuador. With a treasure trove of unusual native species not found anywhere else in the world, the islands are fascinating and delightful for both scientists and tourists.

The American Way Road Warrior Contest is Back

Have you ever wished that you had an extra 100,000 miles on hand so you could get out of town? If you’re one of the five winners of American Airlines’ American Way magazine’s Road Warrior Contest, that’s exactly what you’ll get, along with a vacation in Belize and lots of other prizes.

TAM Airlines, the biggest airline in Brazil, operates out of three hubs: Sao Paulo, Rio de Janeiro and Brasilia. The carrier flies to 67 destinations in 18 countries, including Miami, New York and Orlando in the United States.

Vietnam Airlines, the flag carrier of Vietnam, is based in Hanoi. The airline flies to 52 destinations in 17 countries throughout Asia, the Middle East, Europe and Australia. It doesn’t offer flights to North America.