Can You Hack Travel Hacking? How to Know if it’s for You 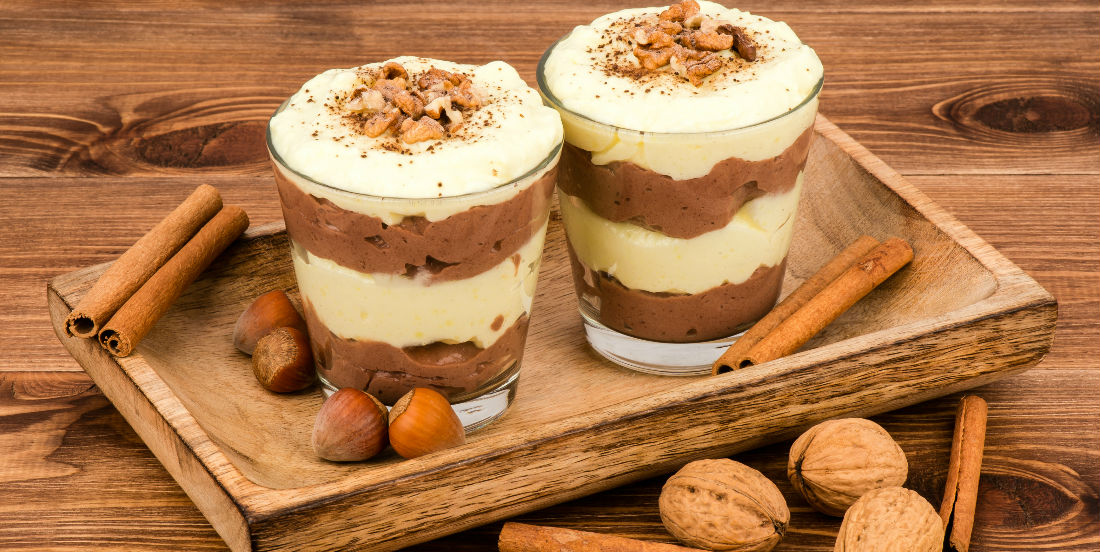 After finding out Healthy Choice was offering 100 frequent flyer points for every product barcode sent in, the father of travel hacking, David Phillips, figured out what was the lowest-priced bar-coded item he could buy (pudding cups for $0.25) and bought out every store in his state.

Phillips may be one of the first and most well-known travel hackers, but with recent point devaluations due to airline mergers and bankruptcies, travel hacking has become a mainstream practice among frequent flyers.

And it doesn’t always have to be so extreme.

Chris Guillebeau, who made it his mission to visit every country in the world before his 35th birthday, travels the world almost exclusively by travel hacking.

In addition to amassing points by opening dozens of credit cards, he also hacks his flights, often redeeming points for multiple round-the-world tickets at once and overlapping them to elude stringent booking rules.

How Do You Accumulate So Many Points So Quickly?

The tactics that travel hackers use consist primarily of taking advantage of imbalances in ratio of price paid vs. miles gained.

For instance, elite status, which these days entitles you to a host of benefits beyond priority upgrades free bags, lounge access regardless of cabin, waived change fees, and more is a coveted perk among travel hackers, but it’s difficult to maintain. You need to fly a certain number of paid flights each year to qualify.

When low-priced flights, even to undesirable destinations, come up, travel hackers do a mileage run, just to rack up miles and keep their elite status. 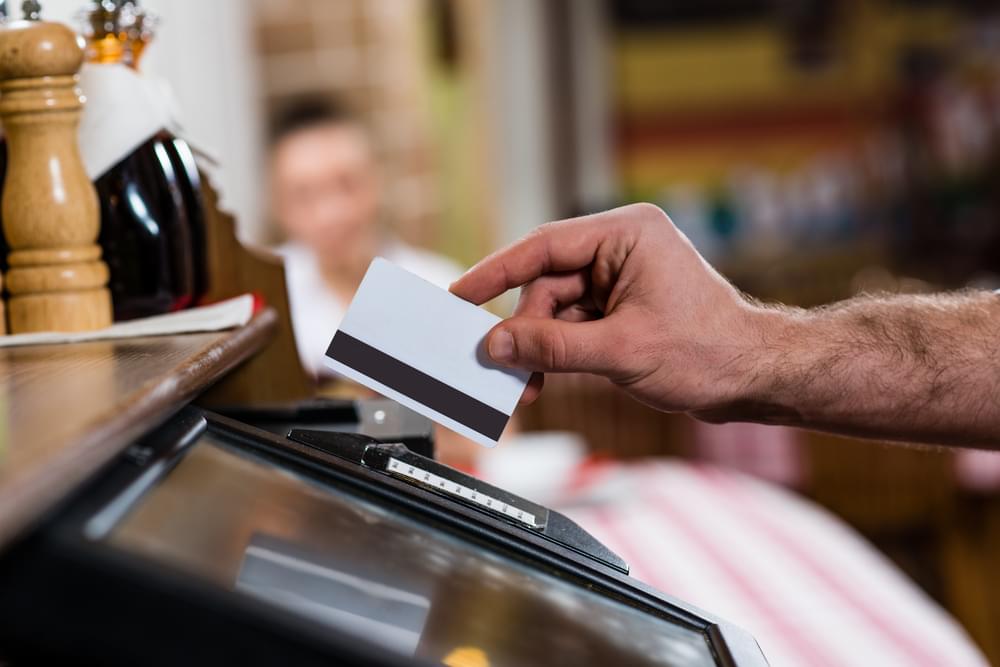 Taking advantage of sign-up bonuses on reward credit cards is one of the most popular techniques. Round-the-world tickets, either expressly purchased as such or long-haul tickets hacked into round-the-world tickets, are another popular method, as are glitch fares, when airlines accidentally make an extremely low-priced flight available.

Since travel hackers rely on short-term point promotions and loopholes in booking rules, you have to stay up-to-date with airline and credit card announcements and travel hacking forums to find deals.

Who is Travel Hacking For?

Buying 10,000 hangers to get 100,000 miles or $1500 in Amazon gift cards for two free first-class long haul tickets may have gone from fringe to mainstream, but it’s not for everyone.

If you are the kind of person who likes to read reviews and compare options before purchasing, travel hacking might be hard for you. You often have a very limited amount of time to take advantage of loopholes before airlines catch on and change their policies.

If you like to travel occasionally (but in the front of the plane), you are probably better off maximizing a few good reward credit cards than poring a lot of time into travel hacking.

And, if you are in a position where you typically save up for a plane ticket before plonking down your cash or credit card, you’ll have a hard time implementing travel hacking tips. They typically require spending a relatively large initial outlay of money ($1 to $5,000) for an enormous boost in points (500,000-1,000,000).

Most travel hackers are very addicted to the practice and pursue their like as a serious hobby. If you just dabble in travel hacking, you risk ending up with:

In its own way, it’s a bit like gambling: high risk, high reward.