Save on Fees this Holiday Season with Award Tickets 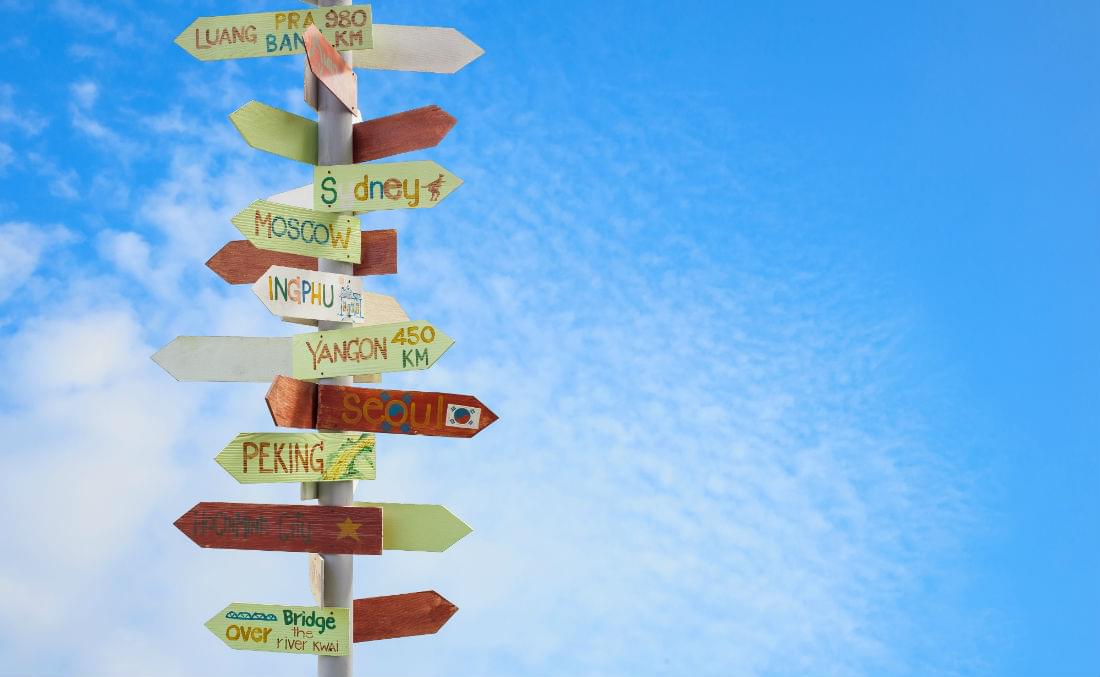 When I worked in a university, it was always a game of chance making holiday travel plans. Our office almost always closed the week between Christmas and New Year’s, but you never knew for sure until less than a month before, too close to book reward tickets without a fee. I traditionally ended up on a short holiday trip followed by a staycation during the office closure.

One year though, when I booked an award ticket to San Francisco to spend New Year’s Eve with my sister, I learned the secret for booking holiday tickets and changing your plans for free.

The vacation announcement came early in early December, but my ticket was already booked. The note said:

“If your absence will not be missed for a few days, why not spend some extra time with your family this holiday season? Take a ski trip, relax at home and enjoy the holiday season.”

I almost didn’t even check about taking extra time off because I thought the ticket change fees would render a longer trip to California more expensive than it was worth. I thought it would be a good time to catch up on work, but my boss told me to go home because she certainly wouldn’t be around.

My original ticket on American Airlines, booked mid-October, departed after work on December 30th and arrived late in the evening on the eve of New Year’s Eve. My return that Sunday, January 3rd, got me back at 8:05 pm—just in time to unpack and get ready for work the next day.

I called the airline to see if there were seats left on a flight on Monday, December 28—a mosh pit at the airport when everyone who has to work tries to get home after Christmas—and the agent was not only able to get me a seat on an ideal flight, but the change didn’t cost anything. I even got a tiny refund! The taxes and fees even came out to slightly less than my original flight: $5 instead of $7.50.

And my new flight was actually even better than my original ticketing. Since I wasn’t going for such a short time, I was able to take a morning flight, get in at 11:40 a.m., and still have the whole day.

The change fee landscape has changed a bit since, but there are still ways that award tickets can save your holiday plans when last minute changes come up. In the case of this holiday itinerary, it didn’t matter that I had booked on American, because few airlines charged award passengers change fees a few years ago.

But United just ended its free changes on award tickets this past summer, and passenger-friendly Alaska Airlines upped their fee recently. Beyond the change fee, airlines have also introduced another fee that can frustrate travelers looking to make award bookings or changes–the “close-in” fee. Essentially a last-minute fee, it applies to all bookings made within 21 days of departure, often including itinerary changes.

Here’s what domestic airlines are charging (at the time of writing) for award ticket changes:

When you pay for a ticket, you get charged a change fee and the difference between the original price of your ticket and the current price of the new flight if you alter your travel dates. That can add up to hundreds of dollars close to the holidays. Booking an award ticket gives you insurance against this price hike if you need to make changes.

Today, though some say that American Airlines fees are on par with other major carriers, it is the only major airline that only charges change fees for origin or destination changes, not schedule changes. This winter, booking with American Airlines or no-fee king Southwest is the best travel insurance. If your plans change, and you need to adjust your awards tickets, you’ll save hundreds.