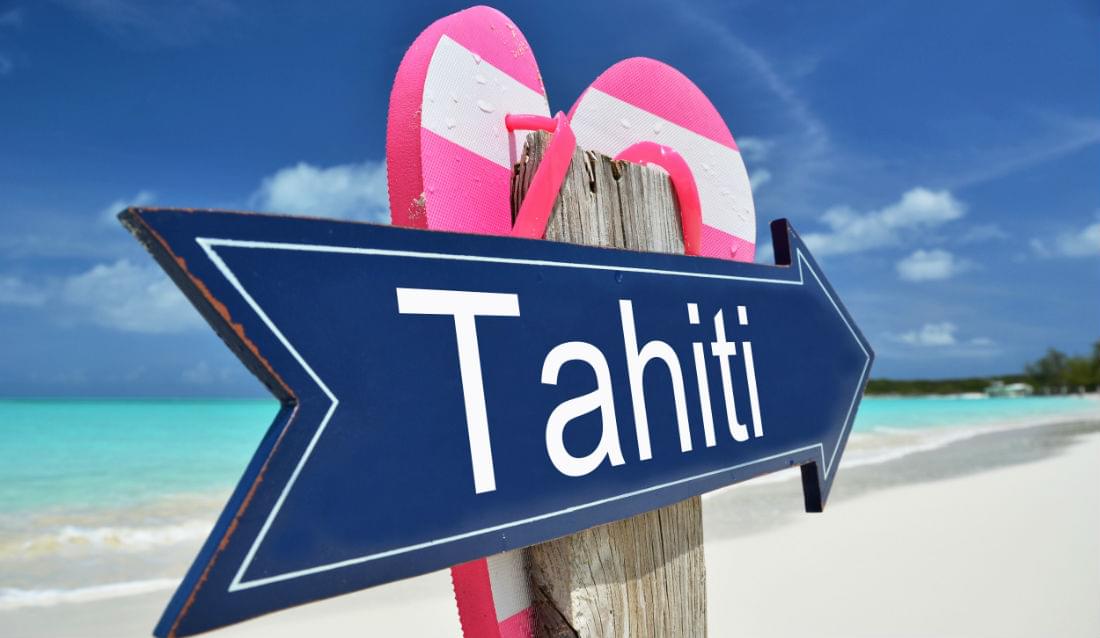 It is not all that easy to get to Papeete, Tahiti. Very few airlines fly to the capital of French Polynesia, so using miles to make this trip can be quite tricky. But not impossible. When I first decided that I wanted to visit the Society Islands, I did some research on which airlines could get me there.

Next, I determined what frequent flyer currency could pay for award tickets on these airlines. While Air Tahiti Nui isn’t a member of any alliance, it does have partnership agreements with both American Airlines and Delta. That means you can use AAdvantage miles or Skymiles to book award seats. Hawaiian Airlines also isn’t a member of any alliance, but it does have a partnership agreement with American, which means you can book award seats using AAdvantage currency. Finally, Air France is part of SkyTeam so you can use miles from any other SkyTeam member to book award travel on Air France. That includes Delta, for example. 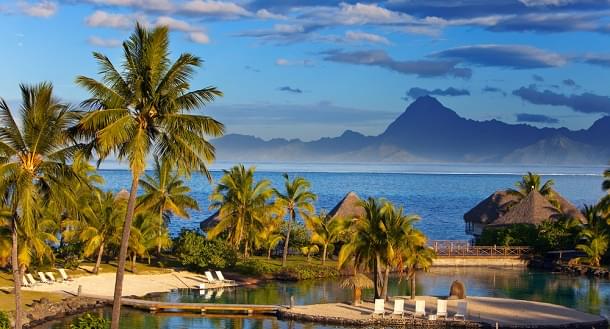 For my trip, I was limited to departures from Los Angeles. The Hawaiian Airlines flight from Honolulu may be right for some travelers but since it doesn’t depart daily, that route didn’t offer me the flexibility I needed. It would, however, be ideal if you were planning a two- to four-week trip with time spent in both Hawaii and French Polynesia. With my choices reduced to Air Tahiti Nui and Air France, I looked at the number of miles and the fees I’d pay if I used American Airlines or Delta miles.

Watch out for surcharges

Delta levies a fuel surcharge on tickets to the South Pacific—often more than $500 per ticket—so I quickly cross the use of Skymiles off my list. I didn’t want to spend 150,000 Skymiles per ticket for business class and then pay out several hundred dollars in cash as well.

These days, Air Tahiti Nui generally releases award seats 330 days in advance of departure. It’s rare to find more than two business award seats available on the same flight, but I’ve often seen four and six economy seats available. Once you know which flights have availability, call American Airlines to book. The process is a snap, as long as the award seats are open.

We booked a cruise around the Society Islands so we didn’t use points for that part of the trip. We did, however, stay a few nights pre-cruise at the InterContinental Tahiti. King garden view rooms cost 40,000 points per night. There are also two cash and points options: 35,000 points plus $40 or 30,000 plus $70 per night. If you’re an InterContinental Gold Ambassador or Royal Ambassador, expect a guaranteed complimentary upgrade to a room in a higher category. (We were upgraded from a garden view to an overwater bungalow.)

When I went to Tahiti a few years ago, I thought it would be a once in a lifetime trip. With American Airlines AAdvantage miles, it turns out that it doesn’t have to be. My husband and I will be back in French Polynesia next summer; I just booked our award flights.