Best Way to Redeem Miles on United and Star Alliance for Premium Class Seats to New Zealand, India and Africa

Between United Airlines and its partners, there is an unmatched number of destinations around the world you can see with a United MileagePlus award ticket.

Earlier in this series we looked at the best Star Alliance award flights in premium cabins to Europe, Asia, and South America, but there are more long-haul routes where you need to be sitting in the right cabin. 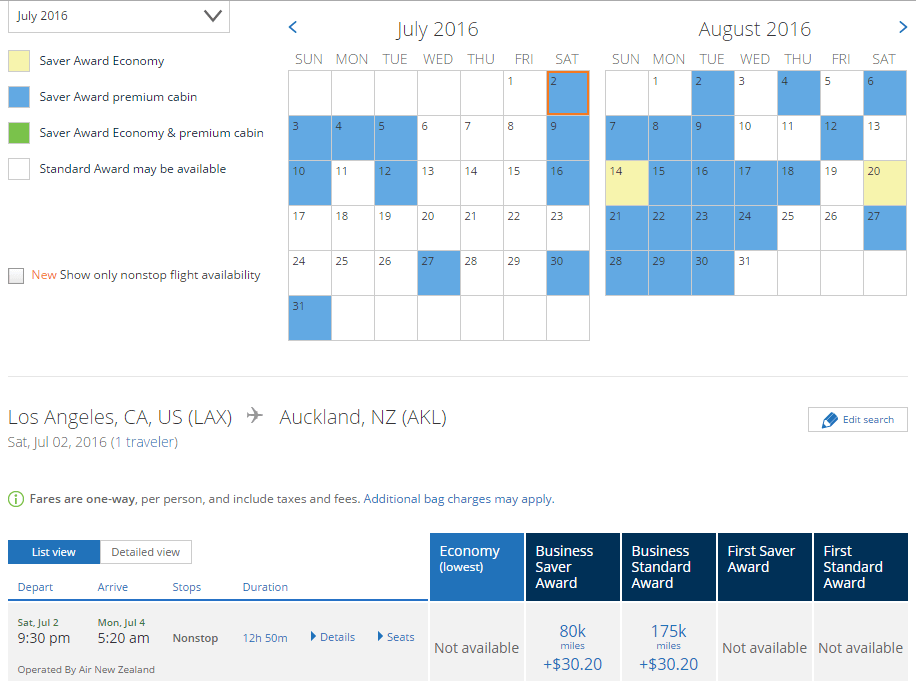 United is about to begin flying between San Francisco and Auckland on July 3, 2016. It’s too early to tell how it will compare with Air New Zealand, but the award seat on United costs 10,000 miles less. 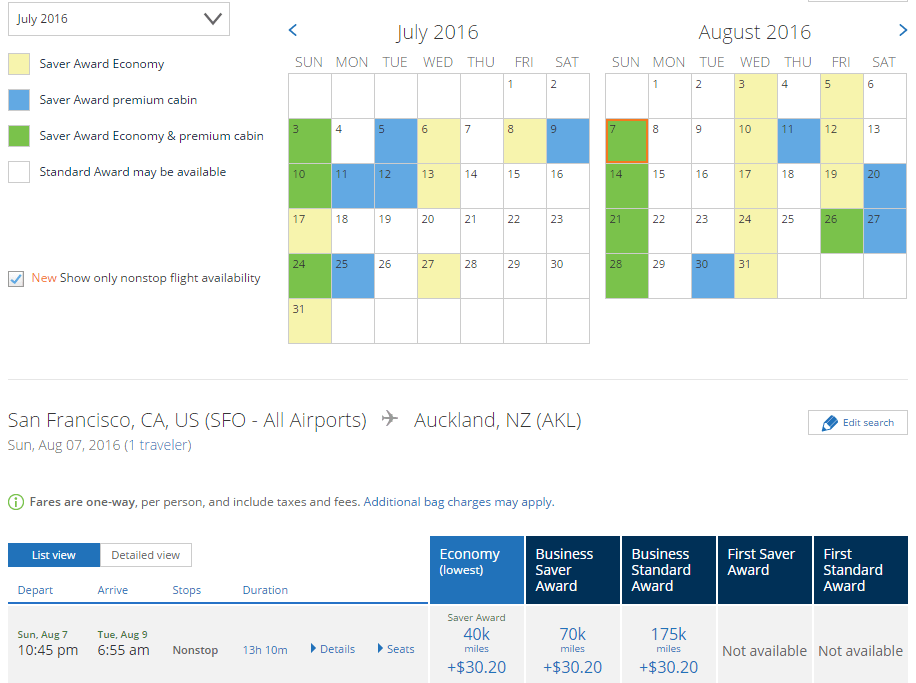 Getting an award ticket to India in a premium class cabin is relatively easy. You can use United, Air India, or a combination of Star airlines via Europe or Asia. There are too many options to list due to generous United routing rules. 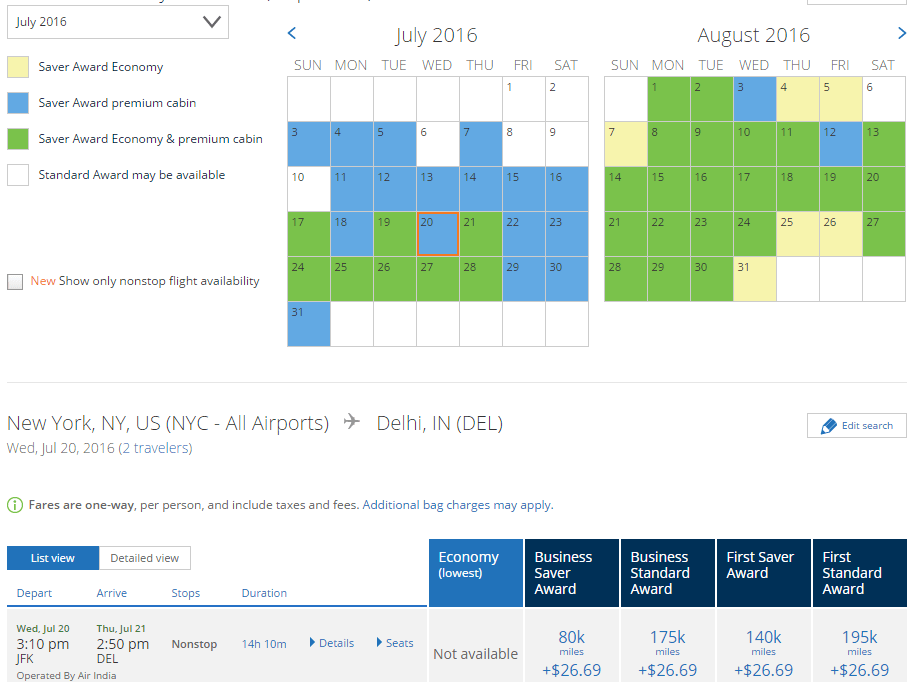 Air India has especially good availability between Chicago and Delhi in business, first, or both. 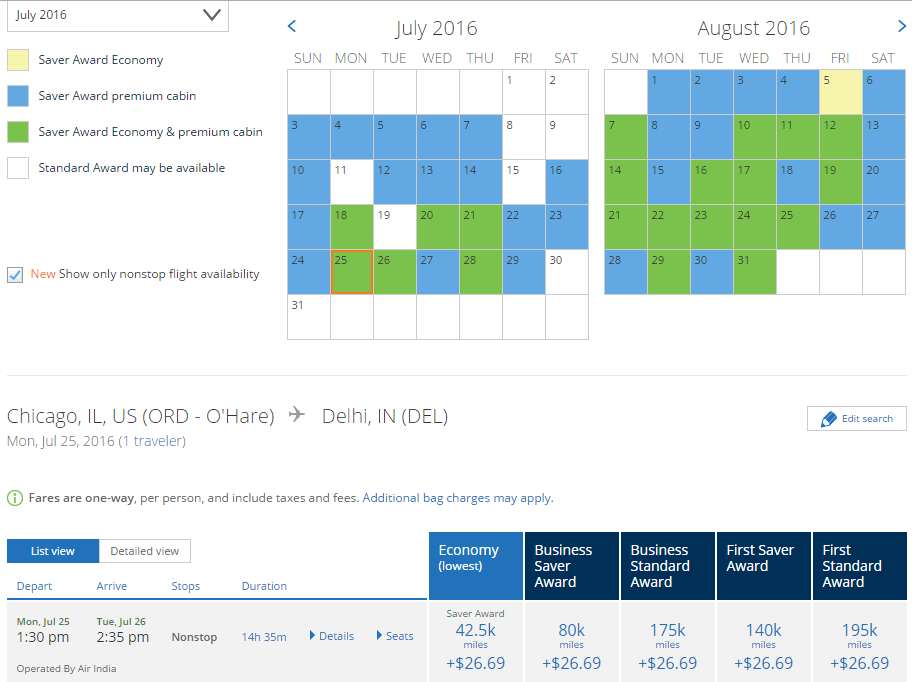 Even if you can’t find any award space for a nonstop flight, you can still use connecting flights. You can fly to India on Lufthansa via Frankfurt and even have a stopover in Germany. 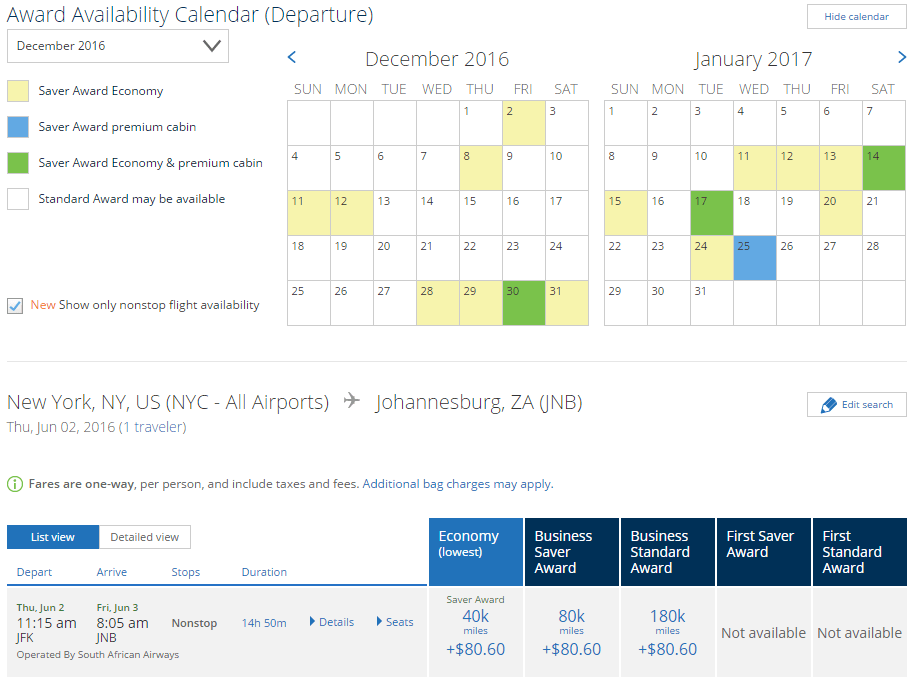 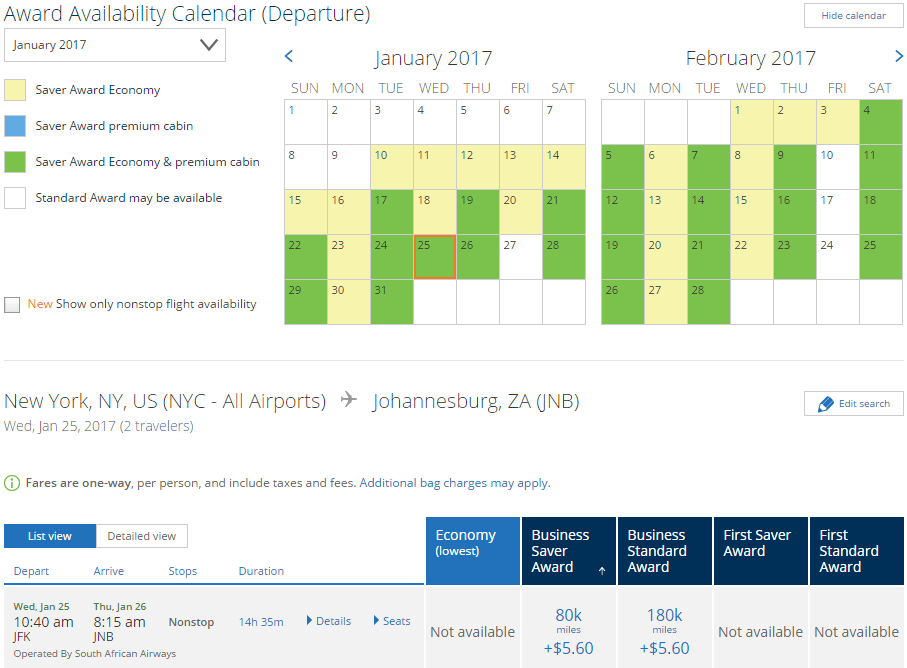 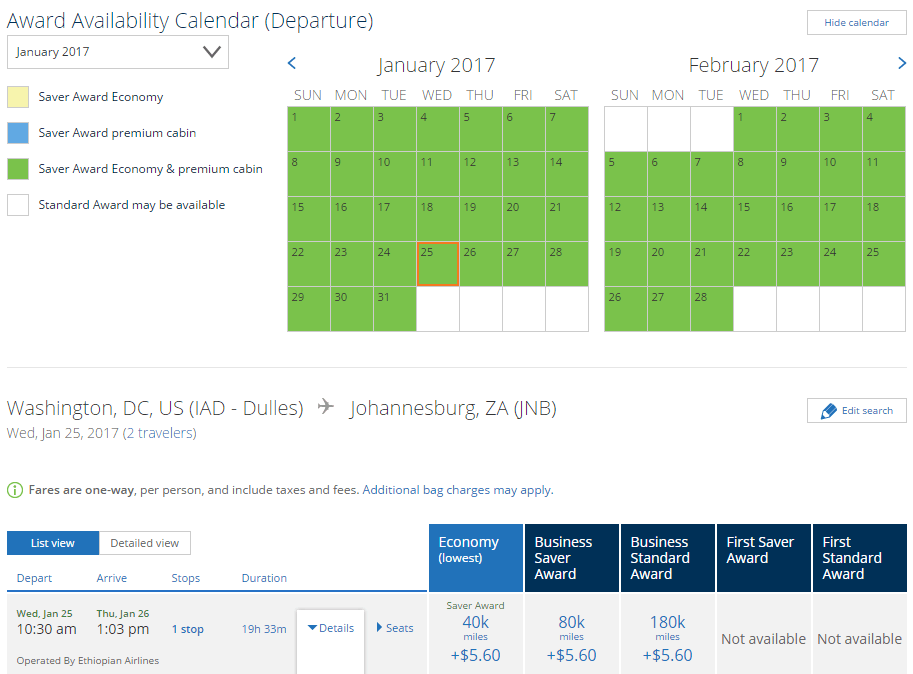 And since a flight from Los Angeles to Addis Ababa is routed via Ireland, you can have a free stopover in Dublin. 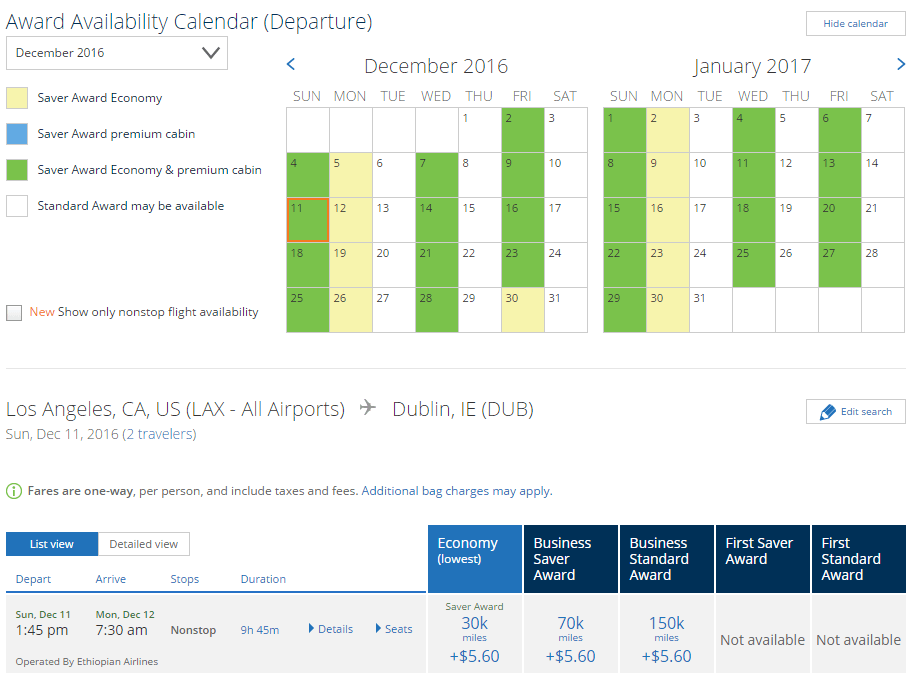 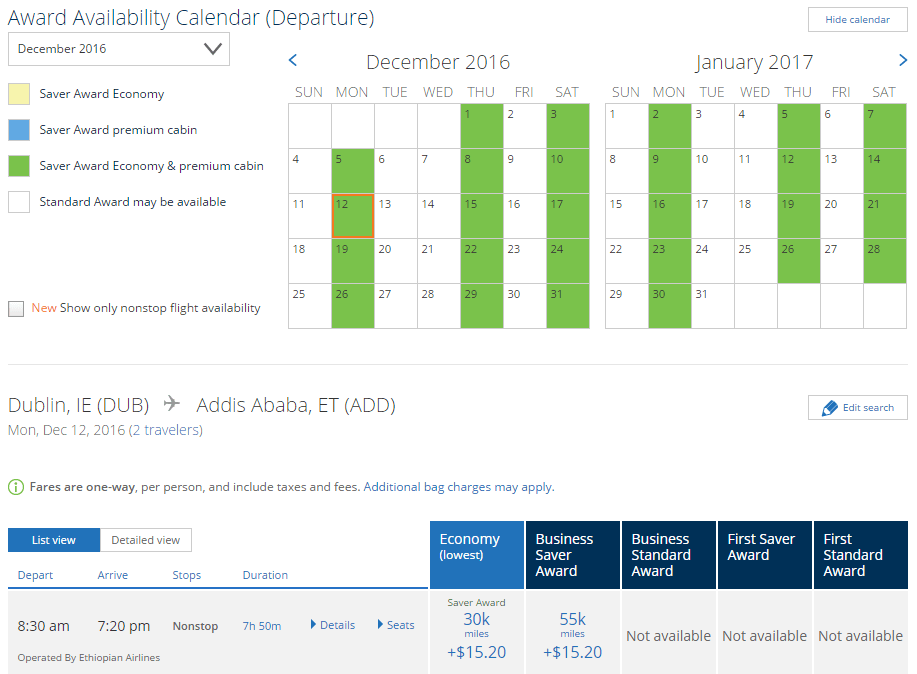 Both South African and Ethiopian have extensive networks on the continent, so you can fly almost anywhere you want.