East Meets West in the Ancient City of Istanbul 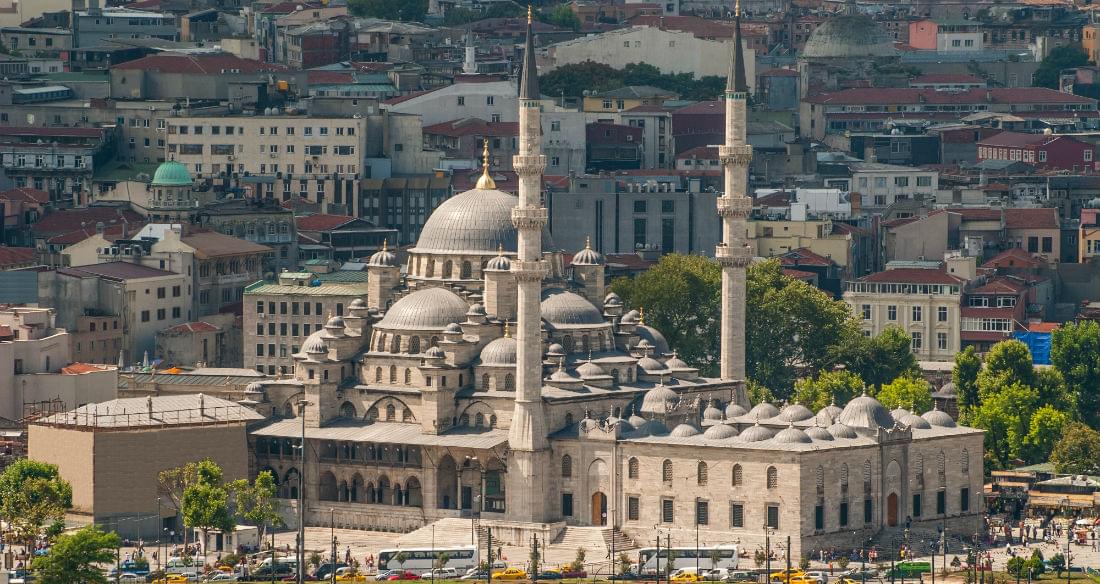 Istanbul, founded in 657 B.C. as Byzantium, is an ancient transcontinental city. The historic city center lies in Europe, while a third of the city’s population of 14.4 million lives in Asia. Because of its unique location, it’s the largest city in both the Middle East and Europe. Located between the Sea of Marmara and the Black Sea, Istanbul straddles the Bosphorus Strait in Northwestern Turkey.

Istanbul’s Grand Bazaar, opened 1461, is the world’s oldest and largest covered market. Add the Mahmutpasha, Egyptian and Galleria Atakoy bazaars, and you’re in a shopper’s paradise. The city was named a European Capital of Culture in 2010, and its historic center is a UNESCO World Heritage Site .

It’s easy to see why Istanbul draws more than 11 million foreign visitors annually. You can be one of those millions. The biggest challenge finding award space to Istanbul is choosing which program to use. 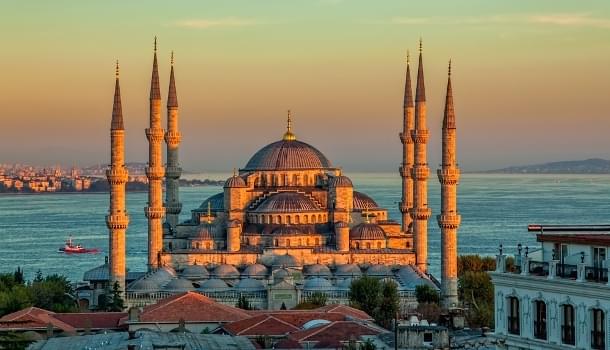 The number of oneworld alliance airlines flying to Istanbul is limited, but availability is very good. You can fly on Iberia through Madrid or British Airways from London.

Availability to Istanbul is excellent on most Star Alliance airlines throughout the year except for July. Turkish Airlines is an outstanding carrier and the only Star Alliance member offering nonstop flights from the U.S. Their seats get snatched up quickly, so try to book them far in advance.

Delta is the only SkyTeam carrier that flies nonstop to Istanbul. Unfortunately the route is only in operation during the peak summer season and award seat availability is scarce. Other SkyTeam members have excellent availability, but the bulk of those seats are on Aeroflot. They are one of the few SkyTeam partners that add a sizable fuel surcharge to their flights.

The following airlines fly to Istanbul:

If you’re interested in flying off-peak in economy, or want a premium cabin experience, then using AAdvantage miles to fly with the oneworld alliance is the best deal. It may be worth the extra cost to fly nonstop from the U.S. on either Turkish Airlines or Delta. Economy seats during the peak summer season cost the same no matter who you fly with.