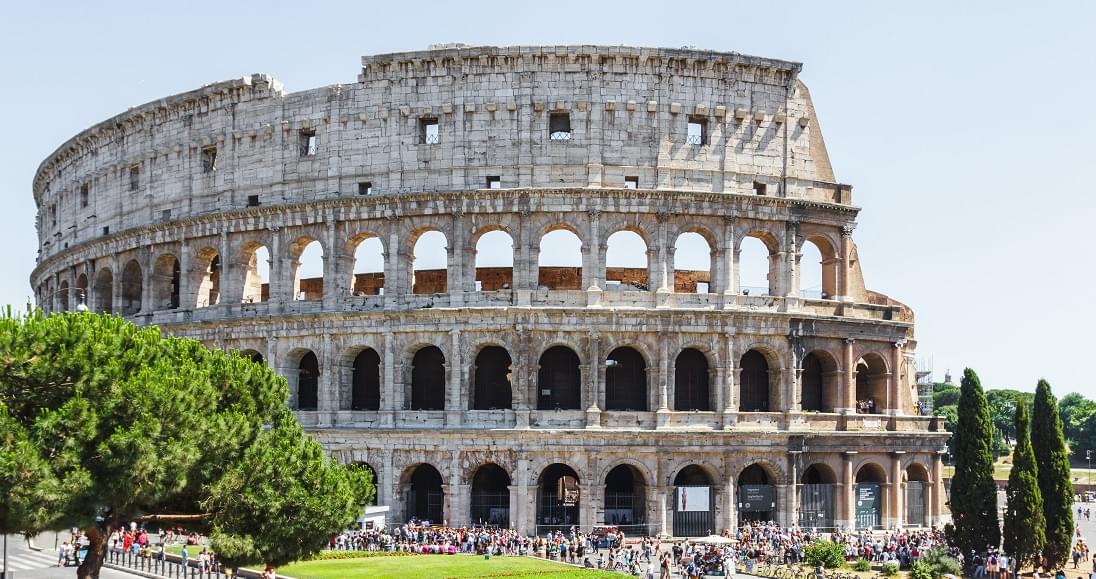 Once a small, nondescript village on the Tiber River, Rome grew into an astonishing world power, ruling a vast empire for almost 3,000 years,  and changing, reinventing and transforming the world, arts, politics, culture and itself as it went along.

Today, Rome is a bustling metropolis, as well as a mecca for nightlife and shopping. The surprisingly walkable historic center is a UNESCO World Heritage Site, filled to the brim with gorgeous palazzos, thousand-year-old churches, spectacular gardens and magnificent ruins, such as the Colosseum and Pantheon.

As the saying goes, all roads lead to Rome, but so do airlines. Leonardo da Vinci–Fiumicino International Airport is one of the busiest airports in Europe. In 2014, it served almost 40 million passengers. All of the major U.S. airlines fly there.

American Airlines and the oneworld alliance

British Airways levies a substantial fuel surcharge on flights from the U.S., so you will save hundreds of dollars flying on American Airlines to London, and then on British Airways to Rome.

Delta SkyMiles and the SkyTeam

Economy award seats cost 60,000 miles with any of the major alliances, unless you can take advantage of American Airlines’ off-peak awards by flying between October 15 and May 15. That will save you 20,000 miles.