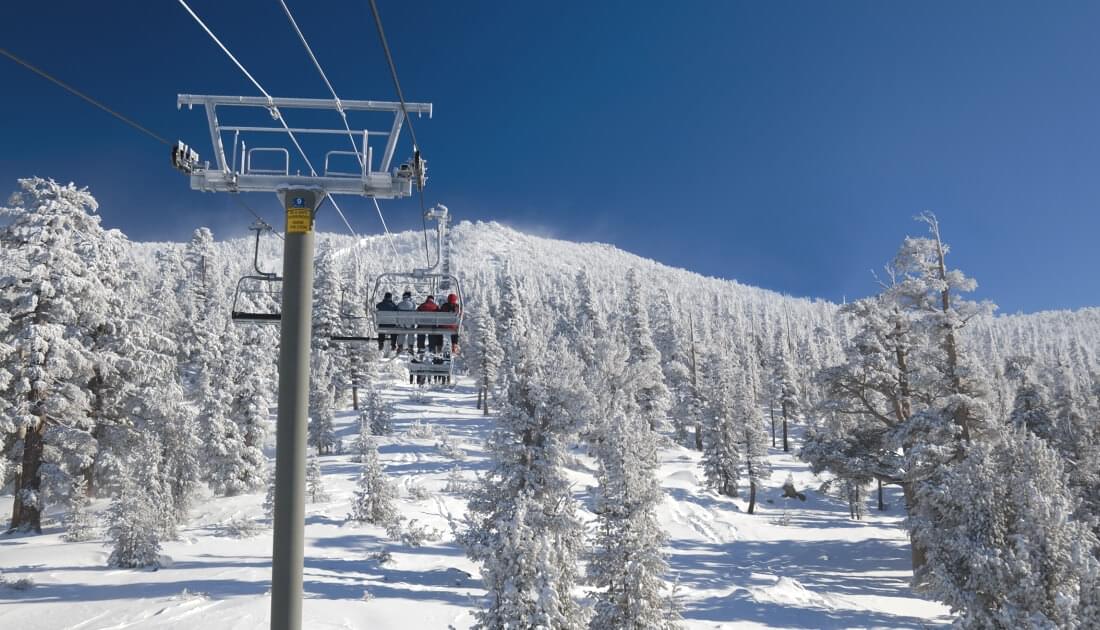 Deciding on a ski resort is no small matter. There are several factors to consider. Beginner or advanced? Couple or family? Alps-style chalet setting or a traditional hotel?  How steep do you like your terrain? And of course, where?

Then, there are budget constrains. While skiing in a first-class resort is never cheap, there are things that can make it easier on the wallet. The cost of airline tickets to the best domestic skiing destinations, especially during spring breaks and major holidays, can rival intercontinental airfares. Yet the cost of flying is something you can control, and the savings can mean thousands of dollars.

The most popular ski resorts here – the ones that are consistently rated best of the best by Forbes and Travel + Leisure – are located in the western states Colorado, Utah and Wyoming. And fortunately getting there on an award ticket is usually not too difficult even to find seats for a few people on the same flight so you can bring friends if you have enough miles.

For domestic flights, major airlines and their partners cost:

However, keep in mind that major holidays and school breaks can be difficult on both the slopes and award seat availability, so if you are not flexible about your travel dates, start searching for your ticket far in advance – right around the time when the airline’s calendar opens which is usually about a year in advance.

Salt Lake City airport is the base for a number of ski resorts, such as Snowbird, Alta, Brighton, Solitude, Park City Mountain Resort, Snowbasin, Deer Valley, and others. You can fly there from or via the following cities:

Colorado is the home for about 10 major skiing resorts including Aspen Mountain, Snowmass, Beaver Creak, and of course, Vail. There are two local airports that serve various resort destinations.

Aspen–Pitkin County Airport (Aspen Mountains, Snowmass) is rather small with only a handful of flights.

If you’re having a hard time finding availability for your desirable dates, try flying to/from Denver, which is within a 3.5 hour drive from these and most other ski resorts.

Two Wyoming ski resorts made it into Forbe’s  Top 10 Ski Resorts In North America for 2016: Jackson Hole and Grand Targhee, with Jackson Hole getting the coveted first place.

Both resorts are served by Jackson Hole Airport.The driving distance between the airport and Grand Targhee is about 1.5 hours.