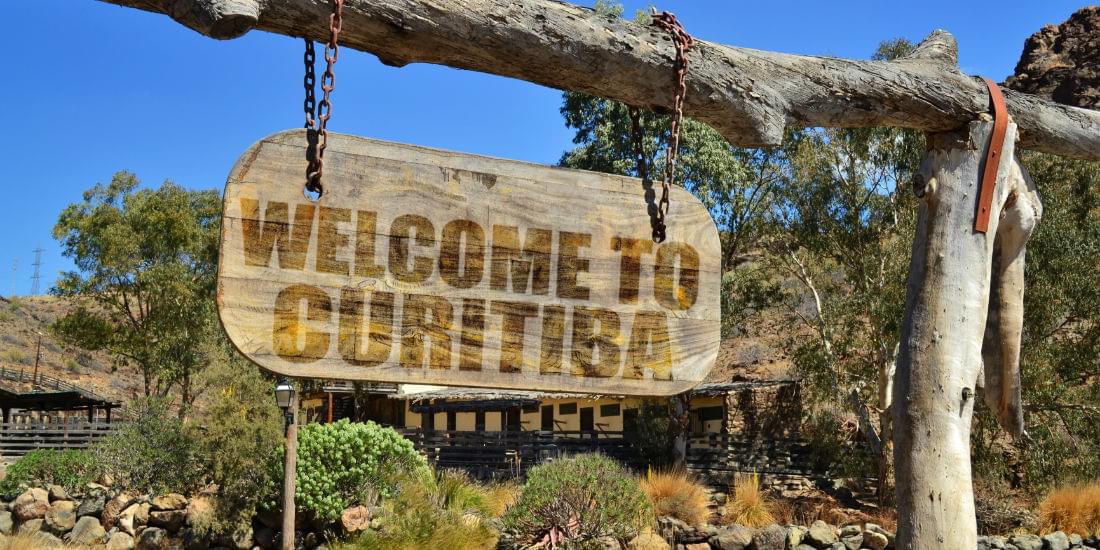 Curitiba, Brazil, may not be as well known as São Paulo or Rio de Janeiro, but its attractions are plentiful and diverse. There’s a lot to explore, including everything from quaint historic districts and quiet parks to modern architecture, art museums and shopping.

The first stop for most visitors is the quaint and historic Old City. You’ll find an impressive arts and crafts fair there every Sunday. And if you’re in town in July, the Chicken, Polenta & Wine Festival in the nearby Italian-influenced restaurant district is a delicious way to spend a day.

Curitiba is a green and environmentally friendly city with many parks nestled among historic buildings, churches and memorials. The Botanical Garden offers relaxing walks and features a greenhouse inspired by London’s Crystal Palace. Quarry Park, which is the home to the Wire Opera House (Ópera de Arame), is an incredible, one-of-a-kind building. Its round transparent roof can be accessed by visitors via a specially constructed bridge that’s surrounded by lush vegetation and waterfalls.

For a day trip, consider the famous scenic train ride to the seaside town of Paranagua. From there, you can take a boat to Ilha do Mel, one of the most beautiful islands in Brazil. It’s 18th century lighthouse, called the Lighthouse of the Shells, offers incredible views of the nearby beaches.

Curitiba has many shops and malls. One of them, Shopping Estação, is located inside a restored train station. In addition to its 180 shops, it also houses several museums and an interactive nature exhibit.

You shouldn’t miss the Oscar Niemeyer Museum, also known as The Eye due to its shape. In addition to interesting rotating exhibits, the museum houses many of Brazilian architect’s Oscar Niemeyer’s building models. Whether or not you’re interested in contemporary Brazilian design, the building itself is a feat of postmodern architecture that’s worth seeing.

You can get to Curitiba with miles from any of the three major airline alliances: SkyTeam, Star or oneworld.

Before March 22, 2016, when the new rules for the AAdvantage program kick in, round-trip tickets cost:

If you fly after American’s March devaluation, round-trip tickets will cost:

Avianca Brazil is the only Star Alliance member to fly to Curitiba. Its flights are routed through São Paulo.

Azul Brazilian Airlines, a United partner, also flies to Curitiba via Rio de Janeiro and São Paulo. The airline doesn’t have a business class cabin, so if you book a business class ticket, you will be seated in economy comfort for the domestic flight between Rio de Janeiro or São Paulo and Curitiba.
Round-trip tickets purchased with MileagePlus miles cost: