FIFA in Rio on a Saver Award Ticket 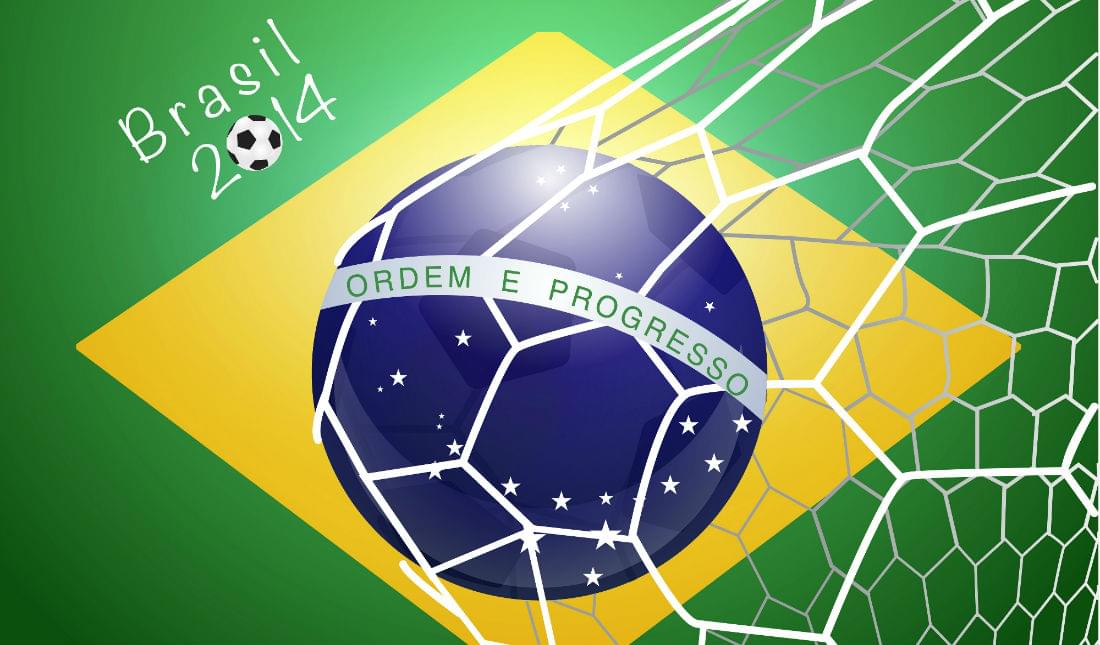 There is a belief among travelers that it is nearly impossible to book a peak-season award ticket, especially to a popular destination. I beg to differ. I flew to Brazil for the World Cup. And yes, I flew using two award tickets for only 60,000 miles each just three weeks before departure when American Airlines Saver Awards opened up.

In preparation for the games, Rios famous ocean-side Avenida Atlantica, has been transformed. Instead of wooden shacks selling dirt-cheap snacks, there are now large, open-air cafes and pavilions selling expensive food and drinks. And there was more police presence, but you can expect that with a big sporting event.

If I was a die-hard soccer fan that had to be there for FIFA, this plan would not have worked because I would be taking a chance on not finding a seat. But my goal was to visit a few cities in Brazil and try to catch a game or two. We managed to book all our flights on miles and most of our hotel stays on points.

We stayed at the Sheraton Rio Hotel and Resort in Sao Conrado for two days. It’s a little remote, but they have a free shuttle to Zona Sul (South Zone) and you can usually get a good deal. The views are amazing, and there is a semi-private beach. As a Starwood Preferred Guest Gold member, I got an early check-in and a balcony with an ocean view.

To get to the hotel, we took an air taxi from the arrival terminal and couldn’t have been happier. It cost $27 to Leblon with two pieces of luggage, which is less than half of what other taxis cost. You pay at the airport (you can use a credit card, and hand the driver your receipt). Our hotel was even further from the airport than Ipanema or Copacabana, which means they are even cheaper to get to.

The most economical way from Galeão International Airport to the city is to take Real Expresso bus at about $5 per person, but it would have taken forever, so I splurged on a taxi. And Uber has been there since May if you can get a connection on your phone at the airport to book a car

But Rio was only my first stop. Next: Buzios.