Rio Rising: Use Rewards To See the 2014 FIFA World Cup 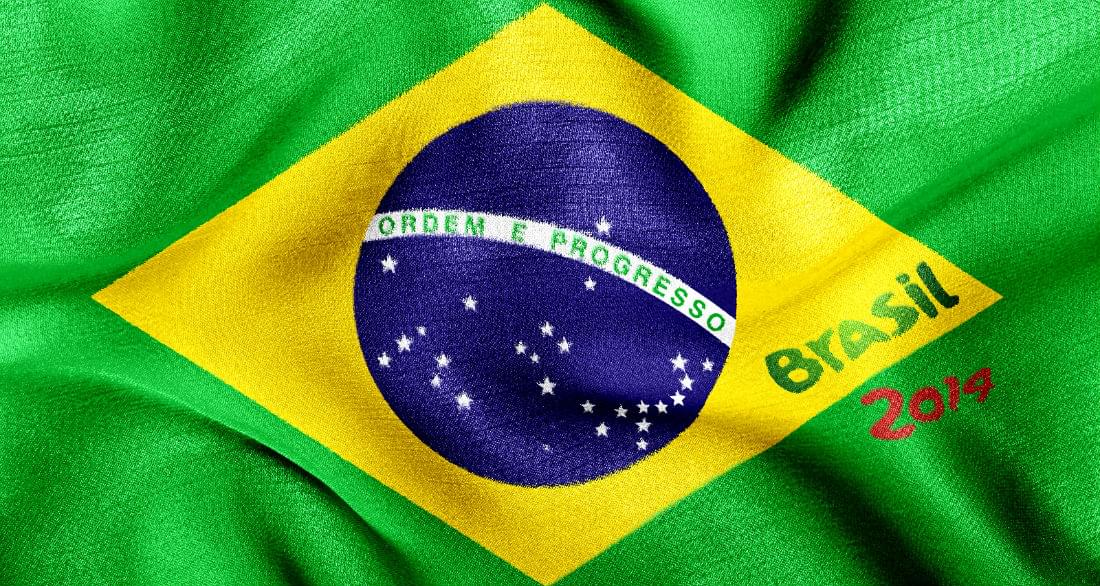 First the Olympics said they were headed there. Then FIFA announced it would be the host of the 2014 World Cup. In its annual guide to the top destinations, the New York Times gave Rio the number one spot because “the whole world will be there in 2014.”

A slew of construction fueled by oil revenue, a booming art renaissance, and the upcoming world-class sporting events are transforming Rio almost overnight.

But how can you get to a place where everyone wants to be without blowing every airline mile you have?

How to Use Miles to Get There

American Airlines award inventory during FIFA has been decimated because they offer the lowest rate—just 20,000 miles each way to Brazil. 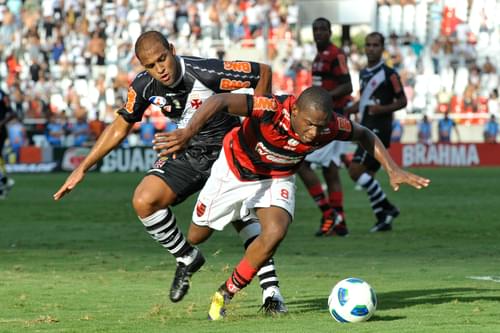 United Airlines has a partnership with TAM, Brazil’s main airline, and you can book TAM flights directly on United’s website. United lumps Brazil into its Southern South America category, so the lowest you can fly to Rio for is 60,000 for a saver economy award or 100,000 for a saver business/first class award.

At the time of writing, most of the economy award inventory on United from Chicago, Los Angeles, and New York to Rio has been wiped out, but there are a handful of first class saver awards available for the final week and a half of games. From Miami, there are only a handful of award flights to Rio remaining in any class.

More Ways to Use Your Miles to Rock Out in Rio

If you want to see Rio but aren’t wedded to seeing the World Cup live, you can plan ahead and get the lowest redemption level for other big events.

The summer Olympics will be in Rio August 5-12 2016. Since the city hosted the Pan American Games in 2007, much of the Olympic infrastructure was previously in place and many of the renovated stadiums are already open. Whether you make it for the games or beforehand, they city will welcome you stylishly, especially with the new Museum of Tomorrow designed by splashy Spanish architect Santiago Calatrava. 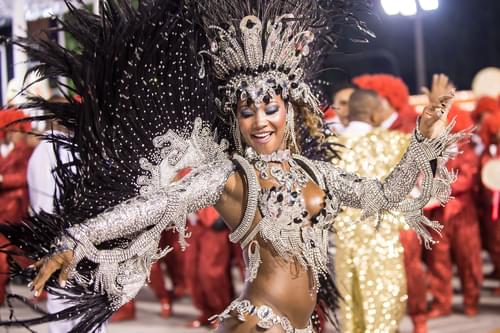 But if live sports just aren’t your style, there’s always Carnival and the city’s world-renowned New Years Eve celebrations, in which the city flocks to the beach for fireworks since December is the hottest time of year down south.

While award inventory for the World Cup is pretty depleted, you can still find some deals for the upcoming winter festivities if you’re flexible. Seats for the Olympics haven’t opened up, so start saving now. Just keep an eye out for changes in redemption rates, like the upcoming Delta devaluation.