Fly to Maui and Kauai in Hawaii With Miles 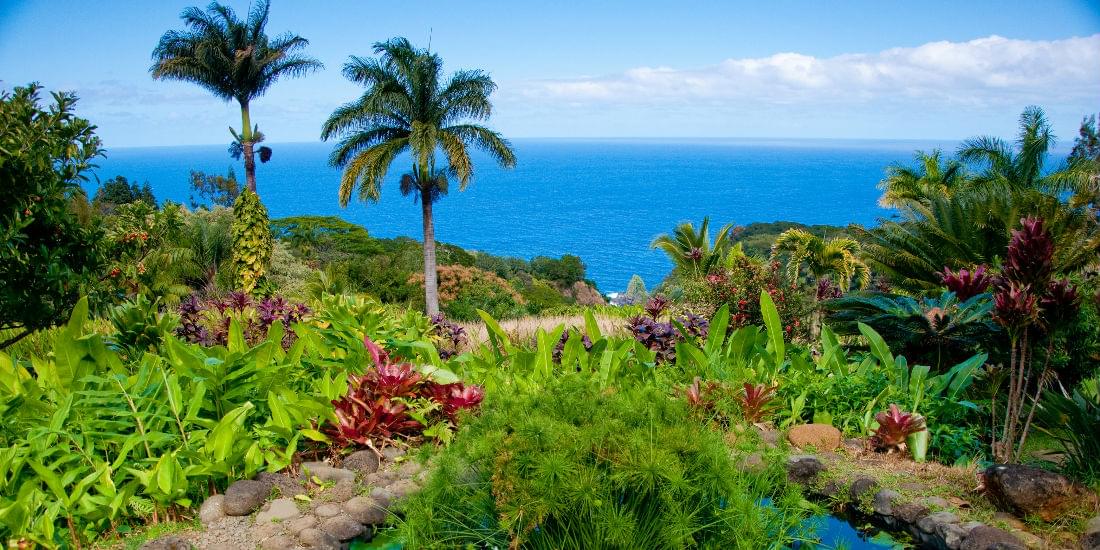 Travel + Leisure recently placed the Hawaiian islands of Maui and Kauai in the top 10 of The World’s Best Islands. They’re ranked just one spot below the exotic and beautiful island of Moorea in French Polynesia. Hawaii’s much easier to get to, even with miles, so it might be time to plan a trip to Maui or Kauai.

Most travelers who are heading to Maui or Kauai from the Continental United States first fly to Honolulu, but that’s not the only option. Even though Kauai and Maui only have small regional airports, it’s possible to fly there directly with miles from any of the three major U.S. airlines: United, Delta or American.

Kahului Airport is located near the town of Kahului, which is close to Haleakalā National Park. The park named after the Haleakalā volcano, and it offers miles and miles of trekking in a stunning landscape. You can fly directly to this airport from the mainland U.S. using MileagePlus miles, AAdvantage miles or SkyMiles.

You can use AAdvantage miles to fly to Kahului Airport in Maui on the following carriers:

Hawaiian Airlines and Alaska Airlines are not oneworld alliance members, but they are partners with American.

You can buy economy tickets for the off-peak rate of 35,000 miles if you fly between January 12 and March 13 or between August 22 and December 15.

United and Air Canada do not offer first class on flights to Maui.

Delta is the only SkyTeam member that flies to Maui. Its flights are routed through Los Angeles and Seattle.
Round-trip tickets to Maui purchased with SkyMiles cost:

Lihue Airport is located on the southeast coast of Kauai. Flights to Kauai cost the same as flights to Maui.

You can purchase award tickets to Kauai with AAdvantage miles on the following airlines:

United Airlines is the only Star Alliance member that flies to Kauai. Its flights are routed through Los Angeles and San Francisco. It also offers seasonal service from Denver.

Delta is the only SkyTeam member that flies to Kauai. Its flights depart from Los Angeles.

If you want to visit both of these fantastic islands in one trip, you can fly between Kauai and Maui on Hawaiian Airlines for 10,000 AAdvantage miles roundtrip.

AAdvantage offers the best value for flights to Maui and Kauai in all classes, and it usually has the best award seat availability among the three.