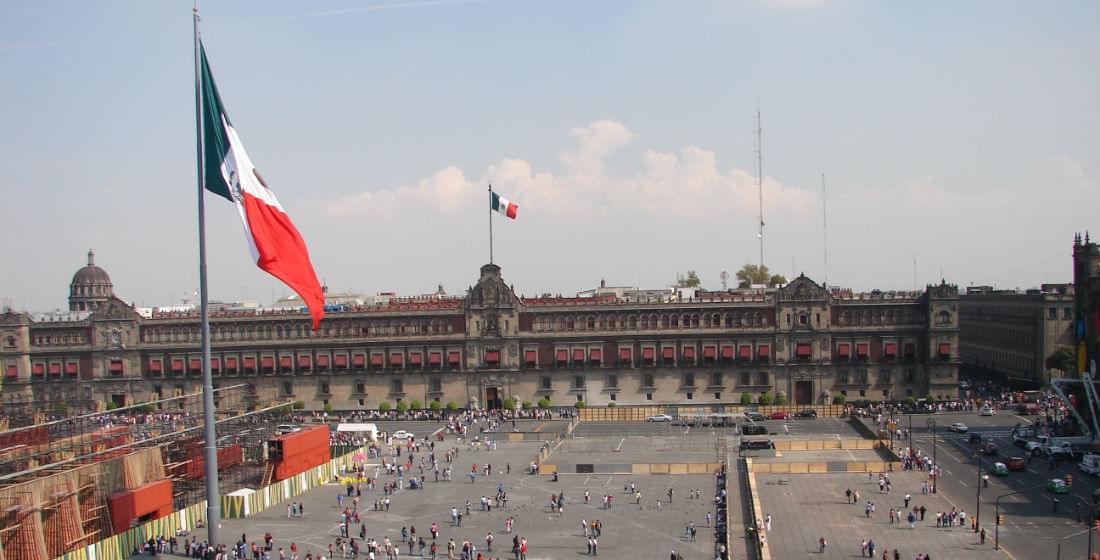 Mexico City is a place where tradition meets modernity.  And as one of the largest metropolitan areas in the world, the city can easily overwhelm visitors with things to see and do. It offers seemingly endless numbers of quaint streets, fascinating museums, amazing restaurants, historic buildings and archaeological sites to explore.

One of the best ways to see the city is to walk. Take your time and stroll the tranquil cobblestone streets while enjoying the colonial architecture, beautiful gardens and public fountains.

Mexico City’s National Anthropology Museum is a great place for those interested in Mesoamerican culture and history, as it has the largest collection of Mesoamerican artifacts in the world. The main Aztec site, Templo Mayor, is an ongoing archaeological dig right next to the magnificent Metropolitan Cathedral and the National Palace, both worth seeing as well.

Mexico city is a paradise for foodies. Three of its restaurants—Quintonil, Pujol and Biko—have made it onto the list of the World’s 50 Best Restaurants. The capital has a vibrant nightlife as well, offering many bars and nightclubs.

Mexico City is one of the busiest hubs in North America, making it easy to fly there on an award ticket, no matter who you have miles with.

JetBlue Airways flies to Mexico City from Fort Lauderdale and Orlando, and Southwest flies from Houston, Orange County and San Antonio. Neither carrier is part of a major airline alliance.

These airlines have revenue-based frequent flyer programs, so calculating the cost of award flights is not possible, since redemption rates are tied to the current cash price of the ticket.