Delve Into Delhi and Get There With Miles 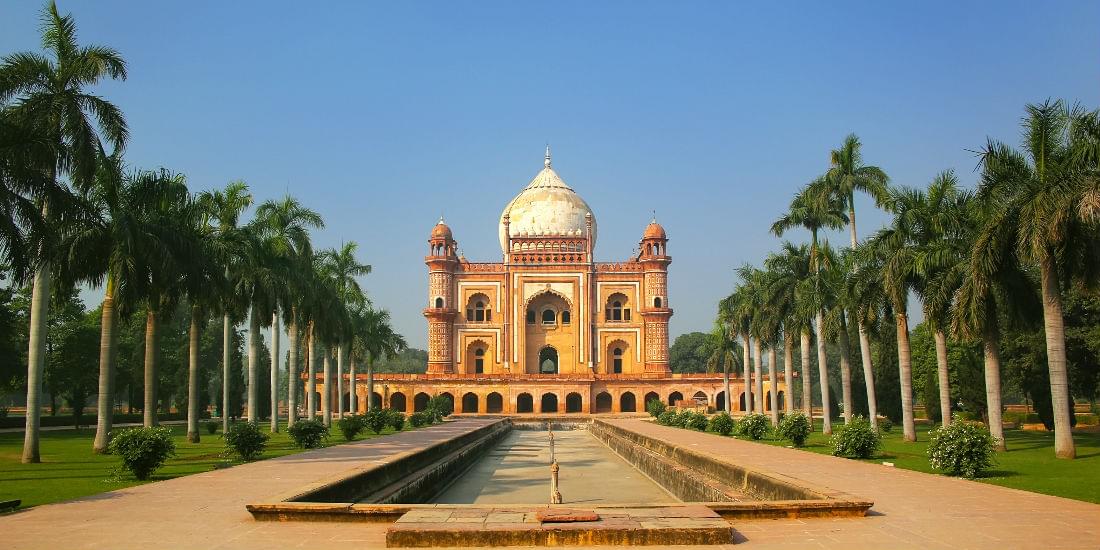 Delhi, the capital of India, is one of the oldest cities in the world. It’s a magical place with nearly 3,000 years of history, stunning architecture and unbelievable bazaars. And you can get there for almost free with miles from any of the major airline alliances.

The Red Fort is one of the main tourist attractions in the city. Built by Emperor Shah Jadan in 1648, the fort contains many royal buildings, including the emperor’s private residence, harem dwellings and the palace of the Sultan’s main wife. The Red Fort and the area around it, which includes Humayun’s Tomb, is a UNESCO World Heritage Site.

It is hard to resist shopping in Delhi. Colorful souvenirs, handicrafts, the best spices in the world and traditional and modern clothing can be found everywhere from metropolitan shopping malls to street bazaars and flea markets. Bazaars are fun to explore, and remember that bargaining is the rule.

American Airlines doesn’t fly to India, and due to its routing rules, you can only get to India via Europe, the Middle East or countries in the Indian subcontinent. That eliminates a few partners, such as JAL and Cathay Pacific, but there are still other options.

Before March 22, 2016, when the new rules for the AAdvantage program kick in, round-trip tickets cost:

If you fly after American’s March devaluation, round-trip tickets will cost:

As you can see, coach award tickets will be a bit cheaper, business will be slightly more expensive and first class will cost a whopping 50,000 miles more.

The devaluation of the AAdvantage program in March 2016 will bring the cost of American’s award tickets more in line with the other alliances. If you’re flying in economy, either SkyMiles or, after the March changes, AAdvantage miles offer the best deal at 80,000 miles. Business class award tickets will cost the same with either of those programs, too. And if you want to fly in first, American has the best redemption rates, no matter when you book.