Miles Can Get You to Popular Hotspot: Costa Rica 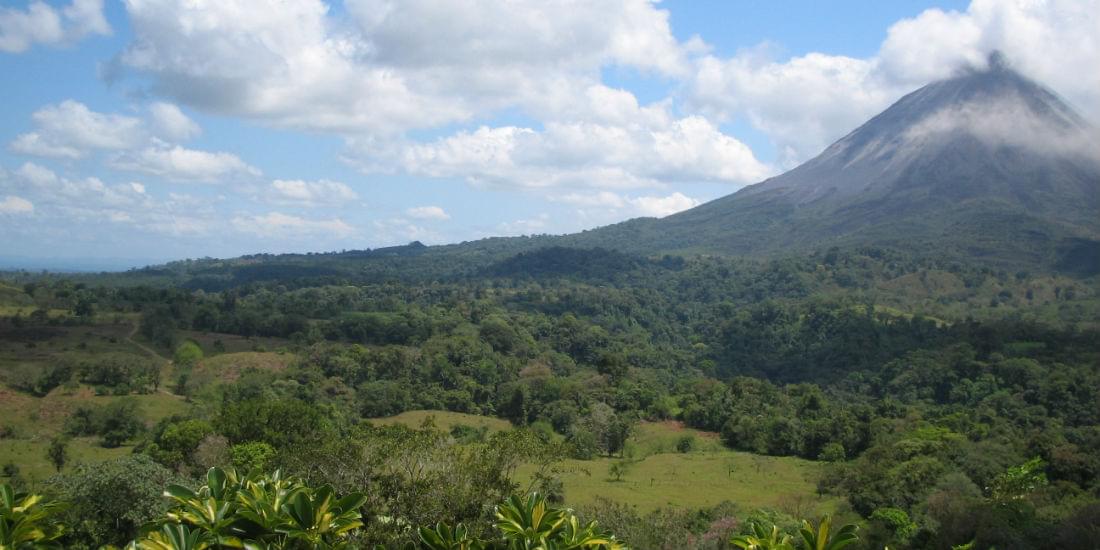 Costa Rica has rainforests, miles of unspoiled beaches, volcanoes, and all kinds of lodgings from budget to ultra-luxury. Add friendly English-speaking locals, and you’ve got a clear winner. But the secret is out, and it has become a popular travel destination.

When a vacation spot is hot, staying there is not cheap. But you can fly there on an award ticket to cut costs. The easiest way to travel to Costa Rica using miles is the United Mileage Plus program. You’ve probably heard about United’s devaluation last year, which increased some redemption levels. Fortunately, South and Central America were not affected.

You have a choice when booking award tickets to Costa Rica using United Mileage Plus miles. You can fly on United or one of United’s partners from the Star Alliance, such as Copa Airlines or the Avianca/Taca combination. If you want to fly business class, Avianca has a much better product than United or Copa on this route. However, you might want to save your miles and opt for coach. Flights to Costa Rica from the continental United States are five and a half hours from New York, about the same amount of time you’d spend on a transcontinental flight from the east coast to the west coast.

Award flight availability between New York and Juan Santamaría International Airport is usually very good. From New York the cost of a one-way trip to Costa Rica is 17,500 miles in coach each way, but it’s the same from Miami, Houston, Chicago, and Los Angeles. And there is plenty of off-peak award ticket availability from these cities.

But if you really want to get more bang for your mileage bucks, why not add another country to your flight itinerary at no extra cost. Instead of just going to Costa Rica, you could also visit Panama, Mexico, or El Salvador on your way there or back for the same number of miles.

Here’s how it works. Let’s say you want to visit Costa Rica and Panama on the same ticket. Instead of booking just a roundtrip ticket between the United States and Costa Rica, go to  the Multiple Destination link on the United website to book, then enter city pairs in these countries and your preferred dates. You need to be flexible to make this work:

Even with the added flight, this trip is still 35,000 miles in coach. That’s because United rules allows a free stopover on an award ticket. It’s a great way to visit two countries on a single booking.