Time is money. It’s a basic fact every small business owner has to deal with on a daily basis. But landing a new client also takes time—though exactly how much is up to you. If you’d like to significantly improve your company’s proposal close rates while reducing your team’s busywork related to quoting projects, PandaDoc, a document automation SaaS provider, will help you streamline the process.

RewardExpert spoke with PandaDoc’s Public Relations Manager, Brian Fitzgerald, about the company’s beginnings, SaaS product and the impressive results they regularly deliver for a growing base of customers.

PandaDoc, headquartered in San Francisco, California, began its journey as a personal project of its founders, Mikita Mikado and Sergey Barysiuk. Fitzgerald explained that the two met while attending an engineering and programming university in Belarus. United by ambitious goals and entrepreneurial spirit, they formed a web development company.

“As they were growing a pretty successful business, they had to send out tons of proposals,” Fitzgerald continued. “Doing it the old-fashioned way took a lot of time and was a very cumbersome process. So, they decided there had to be a better way.”

Mikado and Barysiuk solved the problem by creating their own quoting software for internal use. It enabled them to quickly customize quotes and track changes and approvals, significantly improving their efficiency. Their clients noticed the difference and began asking if they could use the software as well.

“This simple quoting software—which they called Quote Roller—was the precursor to PandaDoc,” Fitzgerald said. “PandaDoc launched in 2013, and we just signed up our 8,000th business customer.”

Fitzgerald said while most of the company’s customers are small- to medium-sized enterprises, they are starting to work with Fortune 500 companies as well. The customer base spans a wide range of industries from technology and web development to graphic design, marketing, public relations, construction, banking and finance. 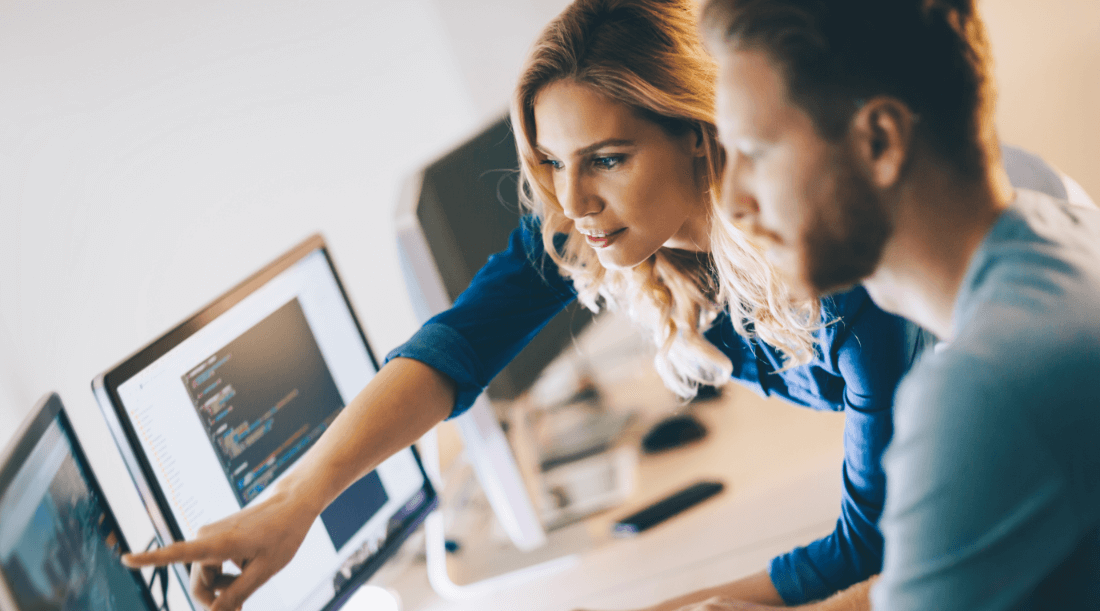 PandaDoc Proposals, PandaDoc Quotes and PandaDoc Contracts enable businesses to create customized, branded proposals, quotes and contracts, and manage the entire lifecycle on one easy-to-use platform. PandaDoc eSignatures enables secure electronic signatures on any device, and the Document Tracking feature provides insight into how recipients interact with the business documents sent through the PandaDoc system.

“The system has a great user interface,” Fitzgerald said. “It’s very intuitive to use. While we do offer some training, taking PandaDoc from out of the box is pretty simple. It also has a ton of features and integrates with many CPQ and CRM systems.”

Solo professionals can get PandaDoc for only $19/month. Small- to medium-businesses can use PandaDoc software for $39/month per user. The company even offers enterprise solutions for large businesses and corporations. New subscribers can sign up to try PandaDoc for free for 14 days. 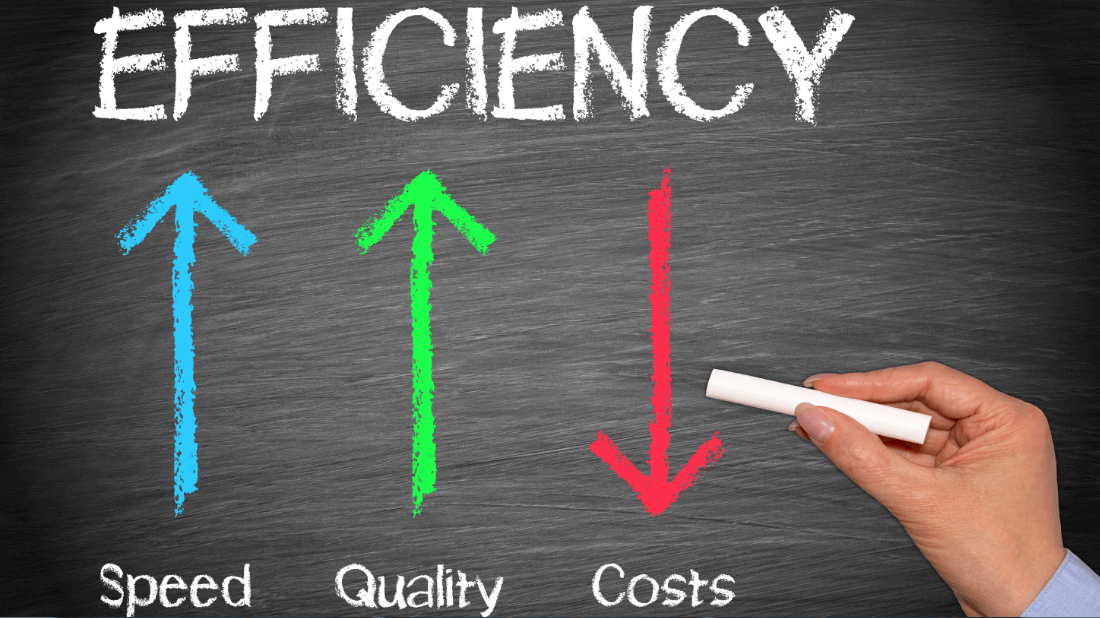 PandaDoc’s website contains numerous case studies and testimonials from satisfied business clients who have improved their close rates, closed bigger deals and reduced their sales cycles with the software.

For example, Bonusly, a B2B software company, saved three hours per week per employee, reducing document creation time by 70 percent and automating five previously manual tasks. Avella, a national specialty pharmacy, reduced their proposal creation time by 80 percent and increased their close rate by 85 percent. With the help of PandaDoc, 68 percent of their proposals are now closed in 48 hours or less.

“It boils down to being able to get out your documents easily and quickly,” Fitzgerald said. “We use a templated web-based interface which enables you to pull from content libraries and build from the ground up very quickly. Then, depending on your internal approval process, you can share the documents, collaborate and create a final draft you can send out in minimal time. You can sign documents in the system and even transact the payment.”

“When you’re looking at employees, whether you’re paying them by the hour or salary, time is money,” he concluded. “PandaDoc streamlines things and makes your team more efficient, cutting down on overhead and making the entire process easier.”