Marijuana is Arguably the Biggest Social Issue of our Time

It’s difficult to imagine a social topic of general American discussion that is more polarizing than the legalization of marijuana.

After many states have legalized marijuana for both medical and recreational purposes, skeptics still remain. More and more states are letting their citizens decide, but special interests still cloud the issue.

Organizations like the National Organization for the Reform of Marijuana Laws, or NORML, work to move public opinion in the direction of responsible legal use of marijuana by adults. That includes serving as an advocate for consumers to assure they have access to quality marijuana that is safe, convenient and affordable.

NORML Deputy Director Paul Armentano talked with RewardExpert about why the time is now for the ushering of a new era.

Decades in the Making

Marijuana has had its critics for decades, though organizations like NORML have been combating anti-legalization just as long.

NORML was founded in Washington, D.C. in 1970 by public interest attorney, Keith Stroupto, to serve as a legal advocacy organization that represents responsible adult cannabis consumers. Seed money to get the organization off the ground was provided by the Playboy Foundation.

“Of the handful of nonprofit advocacy organizations that share the goal of legalizing marijuana, NORML is the only organization that exists to lobby primarily on behalf of the interests of the individual adult cannabis consumer — rather than the commercial interests of the emerging cannabis industry,” Armentano said. “We are uniquely positioned to move both public and political opinion away from cannabis criminalization and towards an environment where responsible adults who consume marijuana no longer face needless discrimination and stigmatization.”

He said that is accomplished via boosting name recognition, using its high favorability among its membership base, and being one of the more informed websites on the entire internet.

“Most importantly,” he said, “through a nationwide network of thousands of committed activists who organize under the NORML banner.”

Currently, the most widely recognized marijuana law reform group in the United States is quoted in more than 1,000 media profiles and stories annually. The chapter exists in all states and internationally, consisting of more than 600 attorneys. 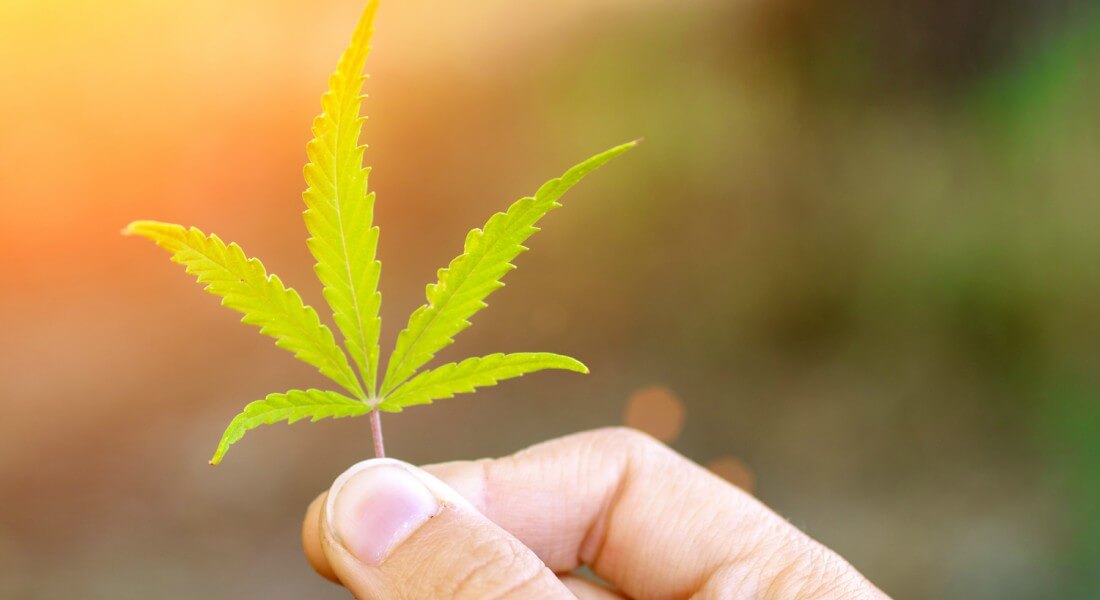 Today, according to Armentano, one in five Americans reside in a jurisdiction where adult recreational cannabis use is legal under state statute — with the majority of citizens residing in a place where medical use is already authorized.

“For example, teen marijuana use and access has fallen significantly in recent years, as have opioid-related hospitalizations and mortality in legal states,” he said. “Data also reports drops in drug treatment admissions, alcohol consumption and in prescription drug spending. This is why in recent years, support for legalization among the public has grown to record highs, especially in marijuana regulation states.”

NORML continues to lobby for statewide and federal reforms, promising to continue to fight to maintain existing progress. They also seek to address the existing marijuana stigma, which includes employees using the substance in off-work hours, or parents deciding to use the substance in the comfort of their own homes.