Make Nightlife Plans on the Fly with WINGiT

Imagine that you’re out in a new city—let’s say New York—and you want to go where the local residents are going, such as an event that they are recommending to each other. Alban Sayag had that same wish, and built a solution that generates hyper-local recommendations on the fly.

RewardExpert sat down with Sayag, the founder and CEO of WINGiT, to learn more about his app.

Prior to launching WINGiT in 2012, Sayag already had an impressive business background. He launched three startups, selling one of those companies to Capgemini, where he spent six years as Head of Business. He also spent time at Alcatel-Lucent Ventures, and then returned to the startup world.

“Yes, I do!” Sayag answers when asked if he likes to travel. “But what I really love is to travel like a local. To experience a city as if I was living there and no longer segregated as a tourist.” 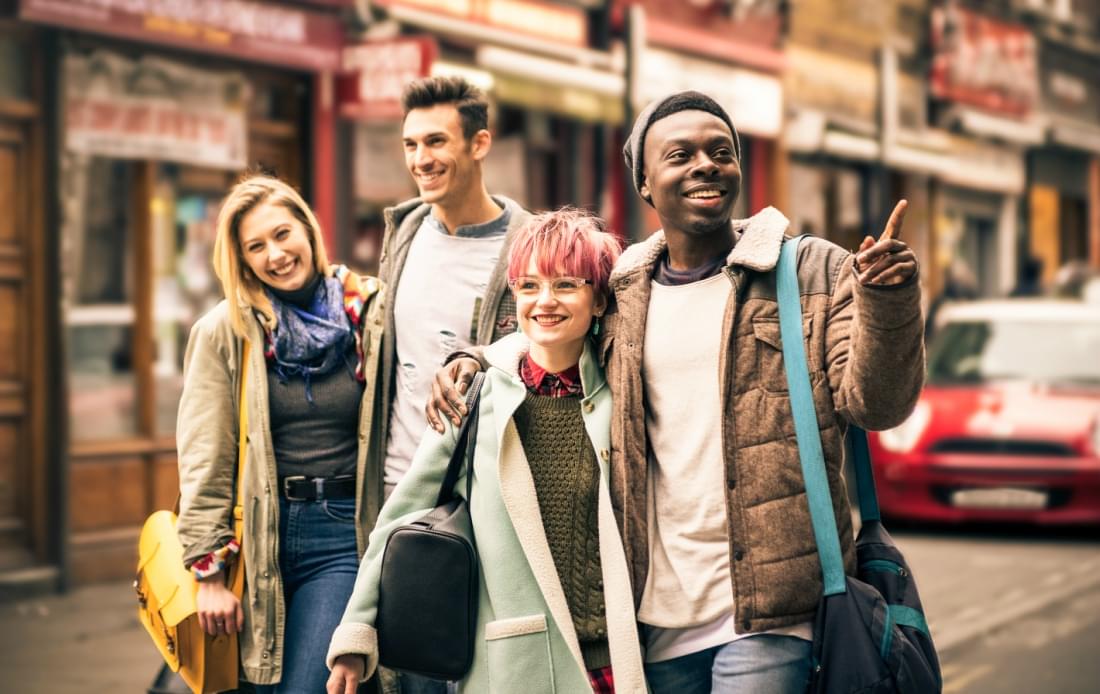 Sayag stays true to traveling in this manner. Rather than sightseeing, he prefers to hang out in what the locals consider the hotspots. While out to dinner with friends one evening, he wanted to find a cool, non-touristy place for everyone to go afterward. Unfortunately, he didn’t know how to find one.

It was then that he had an idea: an app that unearthed, in real time, all the events happening nearby at that moment. Sayag decided that this app would rely on social media to surface event recommendations, and he got to work on creating the algorithm. His app idea became WINGiT.

Those events can include happy hours, pop-up events like impromptu concerts, theater shows, open mic nights, and more. The idea is to steer you clear of heavily advertised tourist magnets and help you and your friends find things to do that attract people who live in the area, things that are “off-the radar” of traditional tourists says Sayag.

Since its 2012 beta test in New York City, WINGiT has experienced tremendous growth.

“WINGiT is today the only event recommendation service that can follow you almost anywhere in the world,” says Sayag.

The app now serves 170 total cities, with that number estimated to reach nearly 250 by the end of 2017. This year alone, WINGiT hopes to serve up over two million event recommendations.

“Most of our competitors are far from being that scalable and usually provide information for two to five cities,” Sayag says. “We are also the only one enabling the users to continue the WINGiT experience on other apps they use while traveling. This uninterrupted experience across media while traveling is quite unique.”

Living in the moment

Back in 2015, the company sponsored a YouTube video post by London video blogger Alistair Cohen. In the video, Alistair and a friend used the WINGiT app to find things to do in London. They happened upon a going-away party at a bar, and ended up with the traveler and her friends, toasting her upcoming trip. These are the experiences that WINGiT hopes to create for its users.

“Let’s be spontaneous!” Sayag exclaims. “Just go with the flow.” In other words: Just wing it.