RewardExpert’s survey of over 600 Americans about holiday spending habits finds that a fresh start in 2018 depends on paying off holiday credit card balances.

RewardExpert recently conducted a survey on holiday spending to determine precisely how much Americans borrowed and spent during the 2017 holiday season.

In our post-holiday survey of 620 Americans aged 18 and up conducted between January 8th and January 10th, 2018, RewardExpert found that consumers in America who engaged in holiday shopping spent an average of $1,059 on gifts, travel, accommodations, and other holiday-related expenses.

This figure represents a 5% increase over the average amount for the 2016 holiday season (modestly exceeding our in-house pre-holiday projection of an increase of up to 3.96%, extrapolated from monthly spending data from the Federal Reserve over a fifteen-year period).

For the rest of us, sometimes the best remedy is the hair of the dog method: with a little circumspection and more financial self-discipline, transferring high-interest credit card debt to a new balance transfer credit card can be an effective way to get your spring financial housecleaning done now. 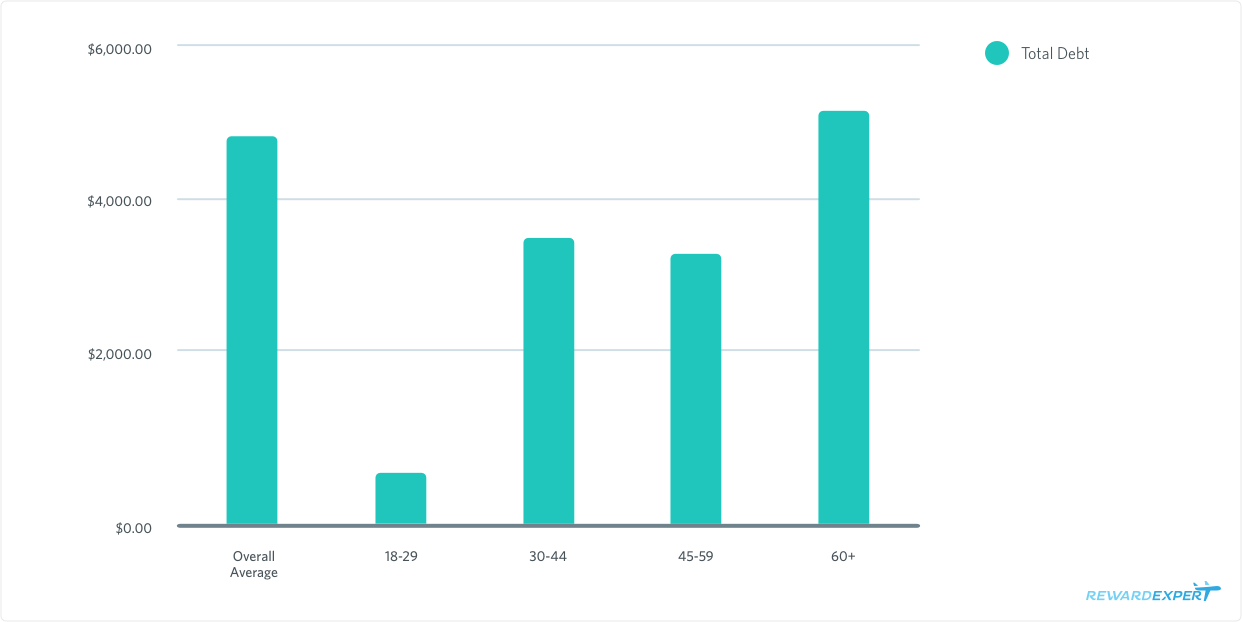 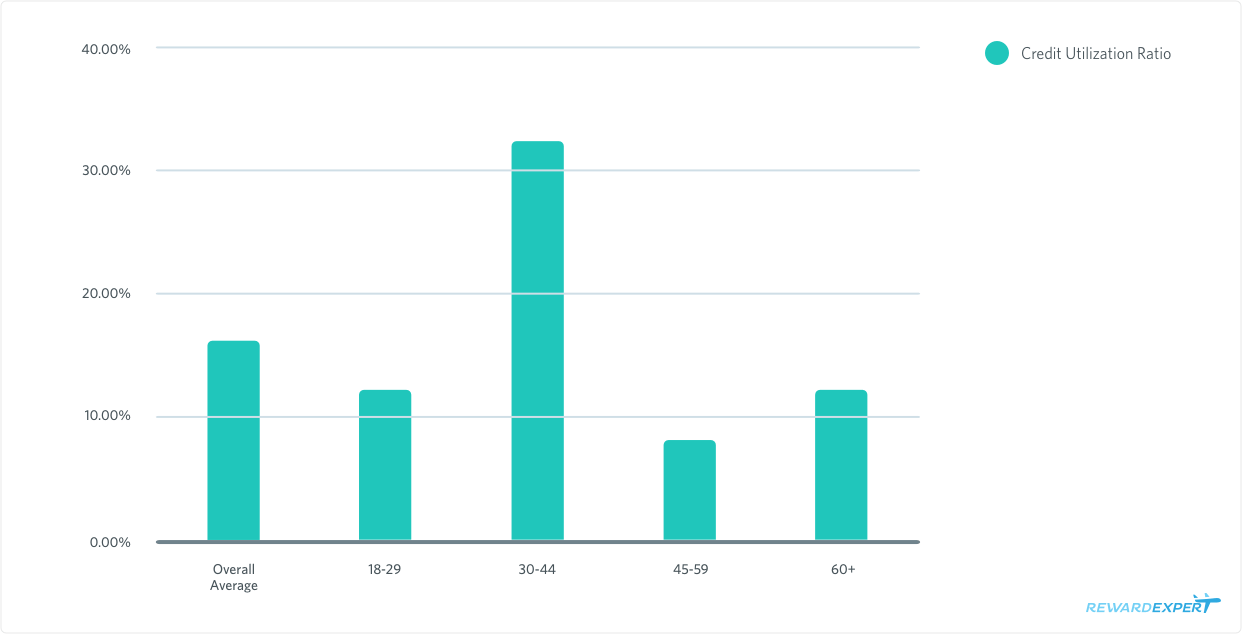 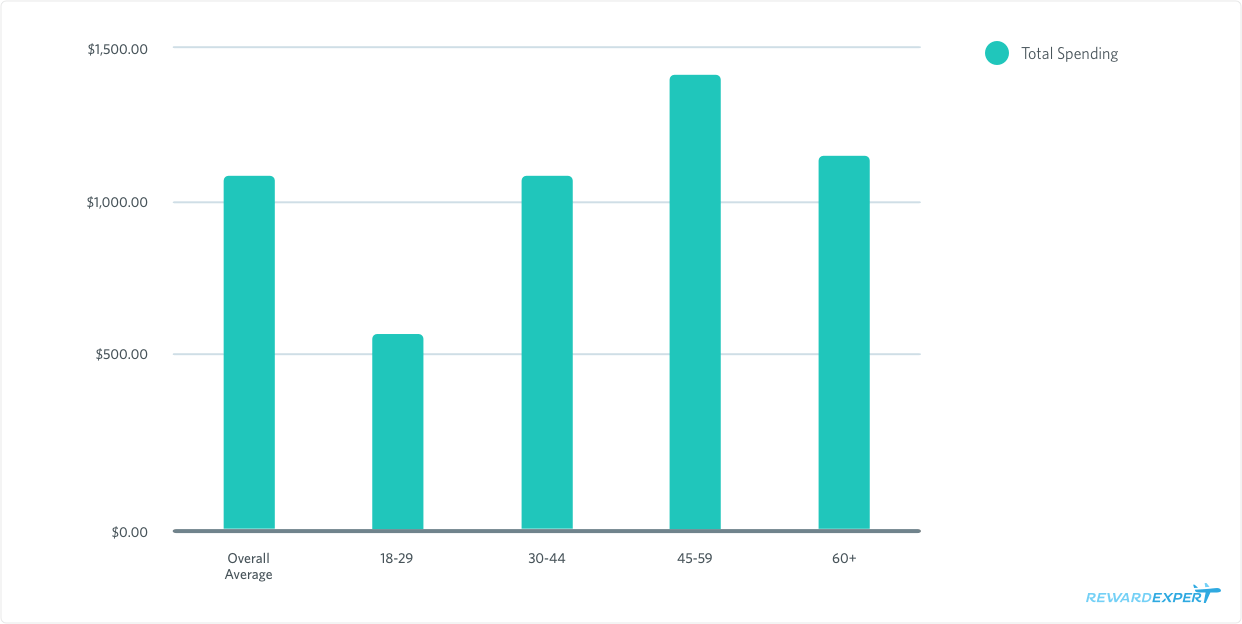 Percentage of Holiday Purchases Made With Credit Cards by Age 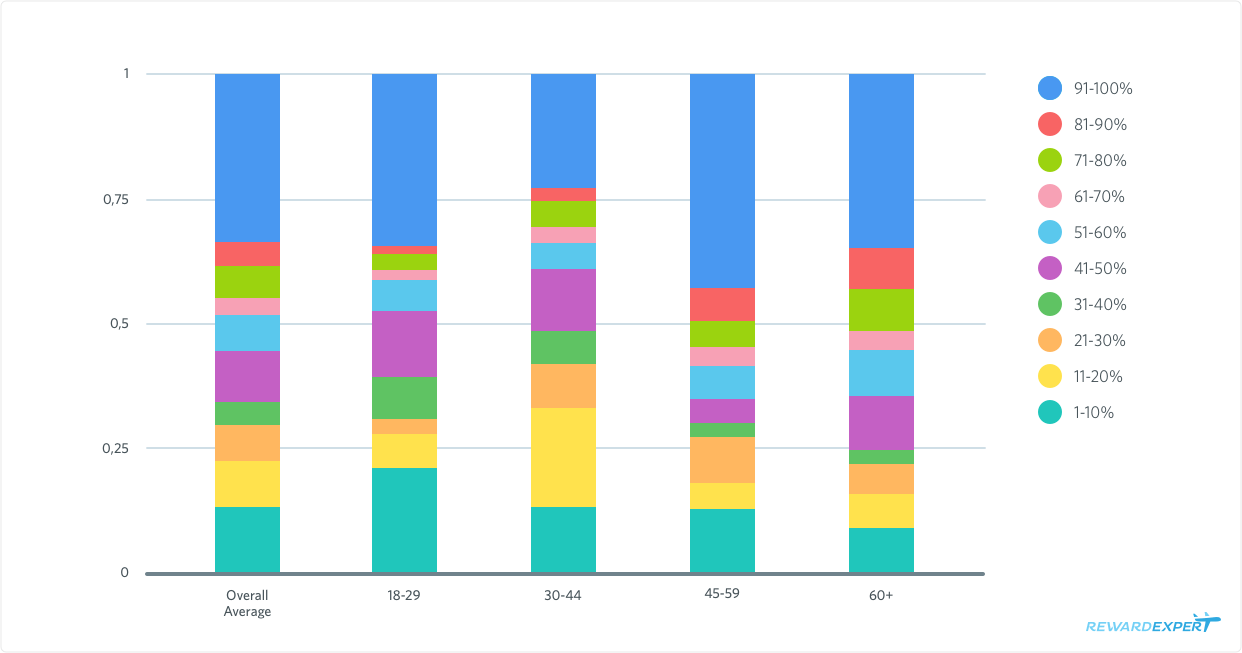 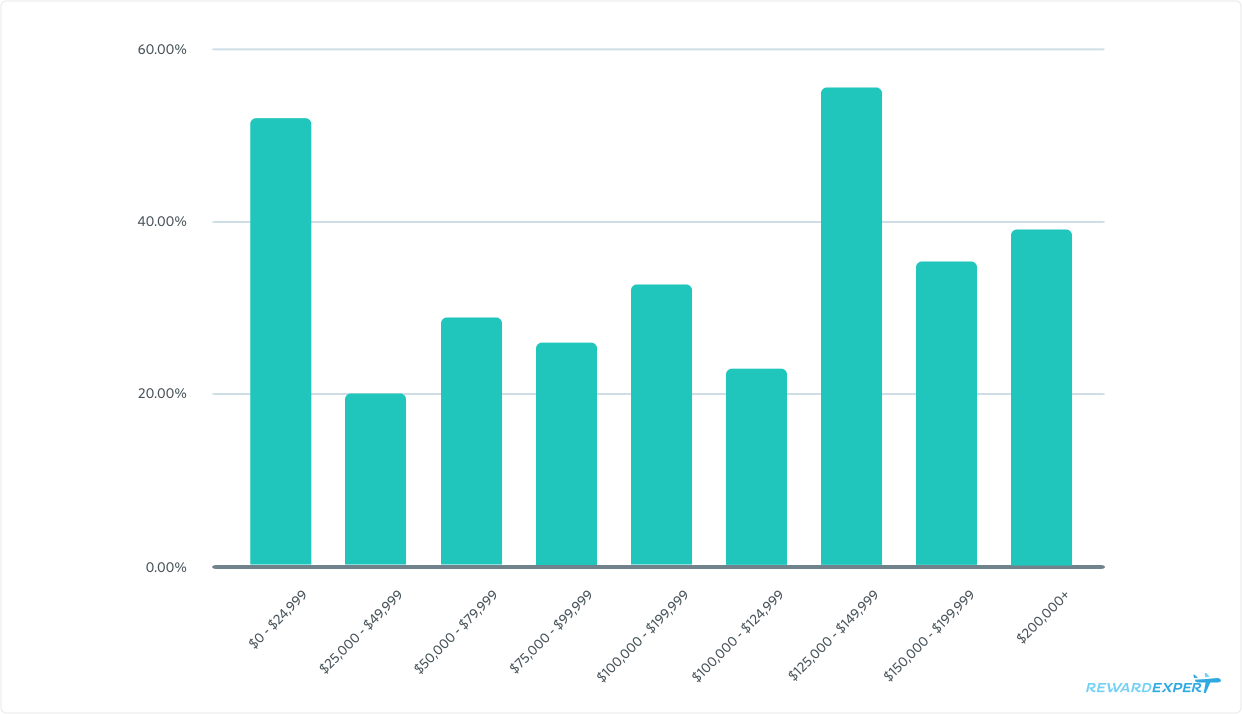 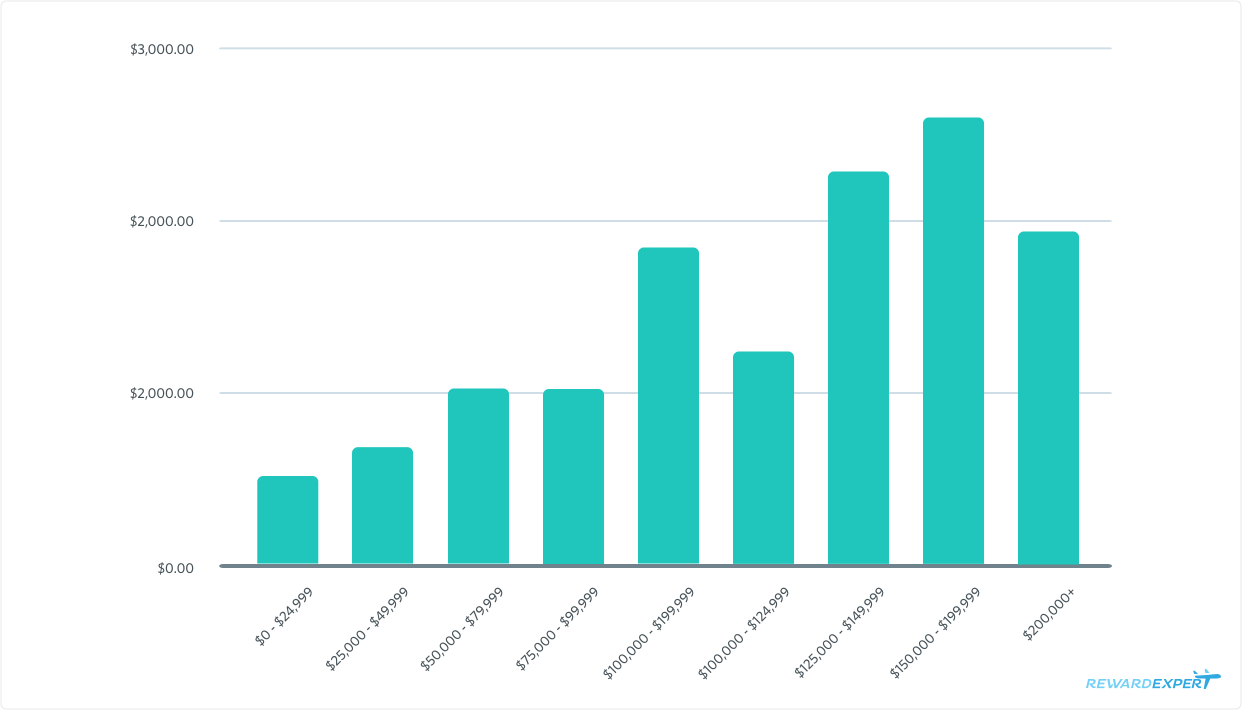 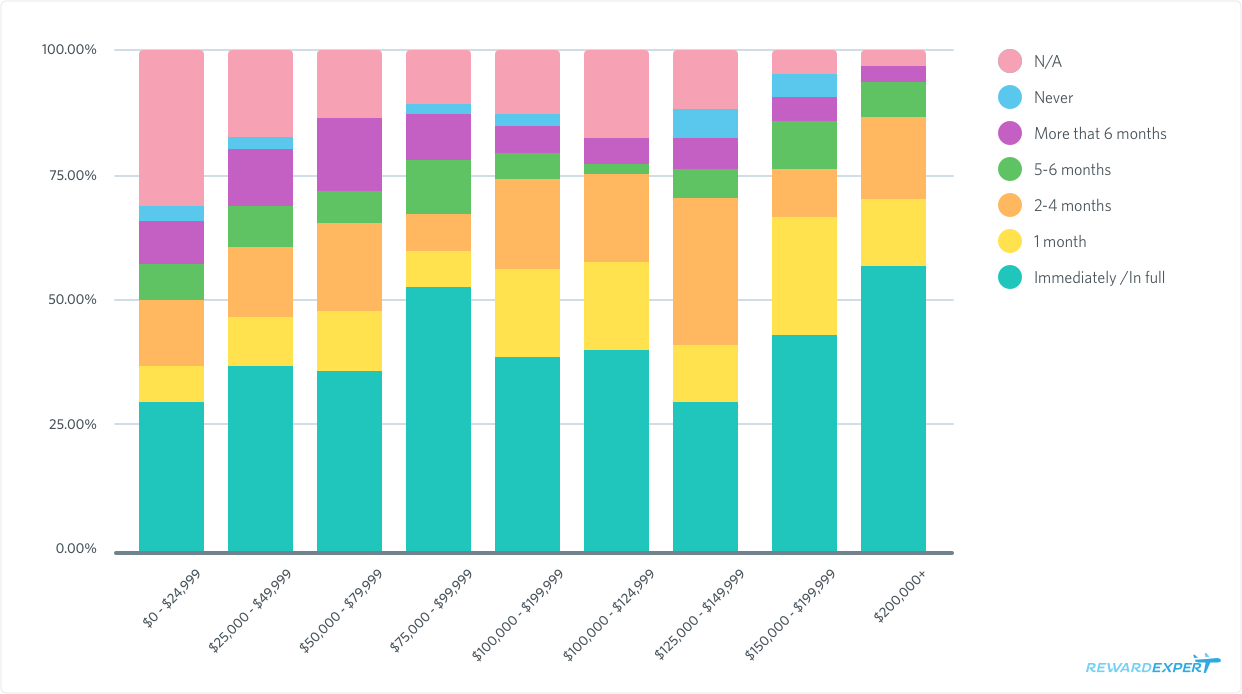 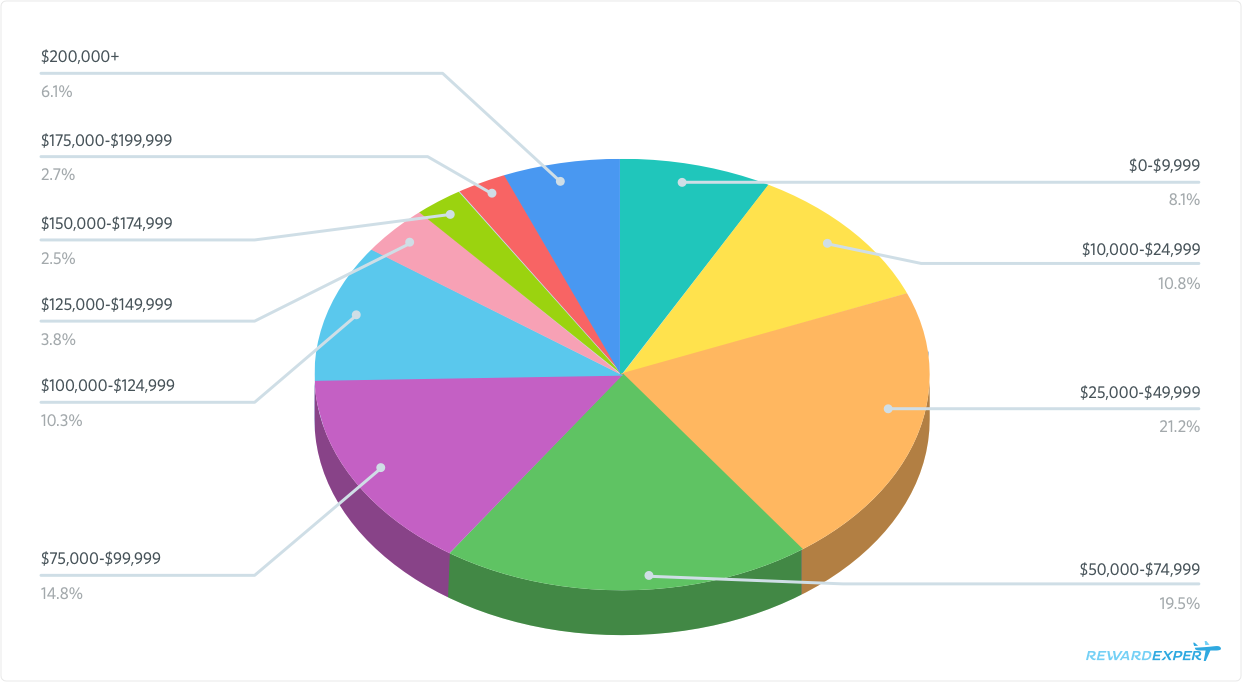 RewardExpert surveyed 620 Americans aged 18 and older Survey was conducted January 8th through January 10th online through SurveyMonkey Audience. Margin of Error +-4% for all responses. 112 respondents between ages 18-29, 149 respondents between ages 30-44, 145 respondents between ages 45-59, and 360 respondents ages 60+, margins of error are +- 9%, +-8%, +-8%, and +-5% respectively. The survey had 443 respondents with holiday expenses and at least one credit card who answered all survey questions. Margin of error for this sample is +-5%. Survey sample was subject to demographic balancing, but as an online survey it may not represent the general population at large. Averages calculated for full sample, qualified subset, and each age group.